George Lucas has said he would still be working on the latest ‘Star Wars’ trilogy if he hadn’t handed the franchise over to Disney, as he said he made the sale of his company so he could focus o

George Lucas has said he would still be working on the latest ‘Star Wars’ trilogy if he hadn’t handed the franchise over to Disney. 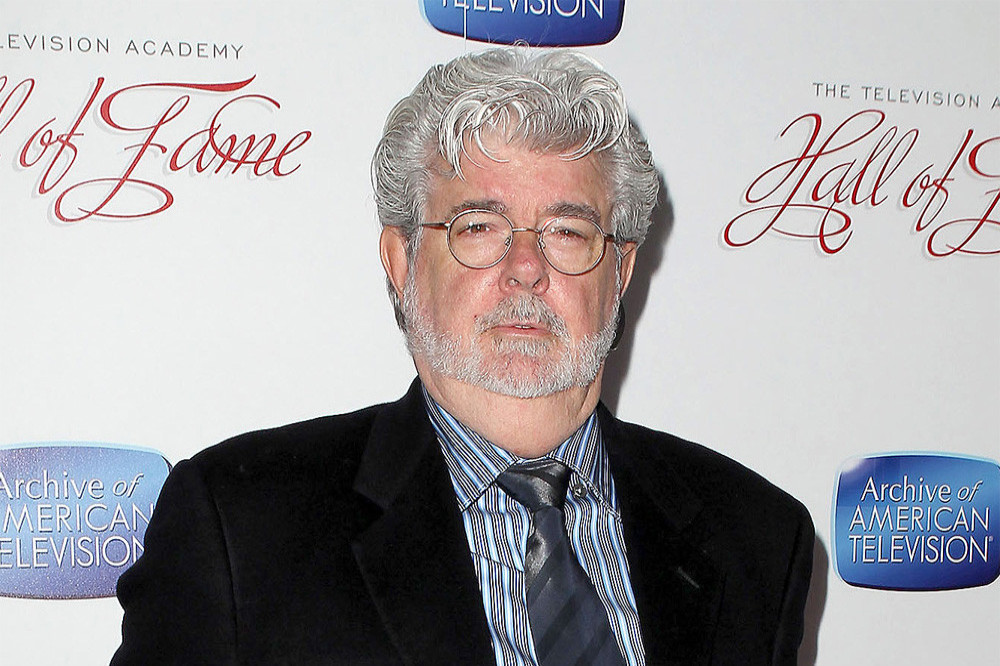 The 76-year-old filmmaker and his Lucasfilm banner created the hugely popular sci-fi franchise and headed the first six films in the saga, before Lucasfilm was sold to Disney in 2012.

And now, George has said that if he hadn’t made the sale eight years ago, fans wouldn’t have three new movies to enjoy, as he would “still be working on Episode IX”, the last instalment in the main series.

Speaking in Paul Duncan’s new book, ‘The Star Wars Archives Eps I-III’, about the sale of Lucasfilm, he said: “At that time I was starting the next trilogy; I talked to the actors and was starting to gear up. I was also about to have a daughter with my wife. It takes ten years to make a trilogy – Episodes I-III took from 1995 to 2005. I’d still be working on Episode IX! In 2012 I was 69. So the question was am I going to keep doing this the rest of my life? Do I want to go through this again? Finally, I decided that I’d rather raise my daughter and enjoy life for a while.”

Since Disney took over the franchise, multiple spin-off movies have been made, and there’s also a new project in the works for streaming service Disney+, which will see Ewan McGregor reprise his role as Obi-Wan Kenobi, after originally playing him in Episodes I to III.

And Ewan recently said his reprisal was inspired by the late Sir Alec Guinness, who was the original Obi-Wan.

Asked what he thinks about getting closer in age to Alec when he was in 'Star Wars', Ewan said: "I am a huge fan and had a great time studying him through his early films. It is a fun thing to try and imagine him as a young guy.

"I am getting much closer in age to him so it will be my challenge to try and meet him somewhere."