George Lucas has been "very complimentary" about the 'Star Wars' spin-off series 'The Mandalorian', according to the show's executive producer Dave Filoni.

George Lucas has been "very complimentary" about 'The Mandalorian', according to executive producer Dave Filoni. 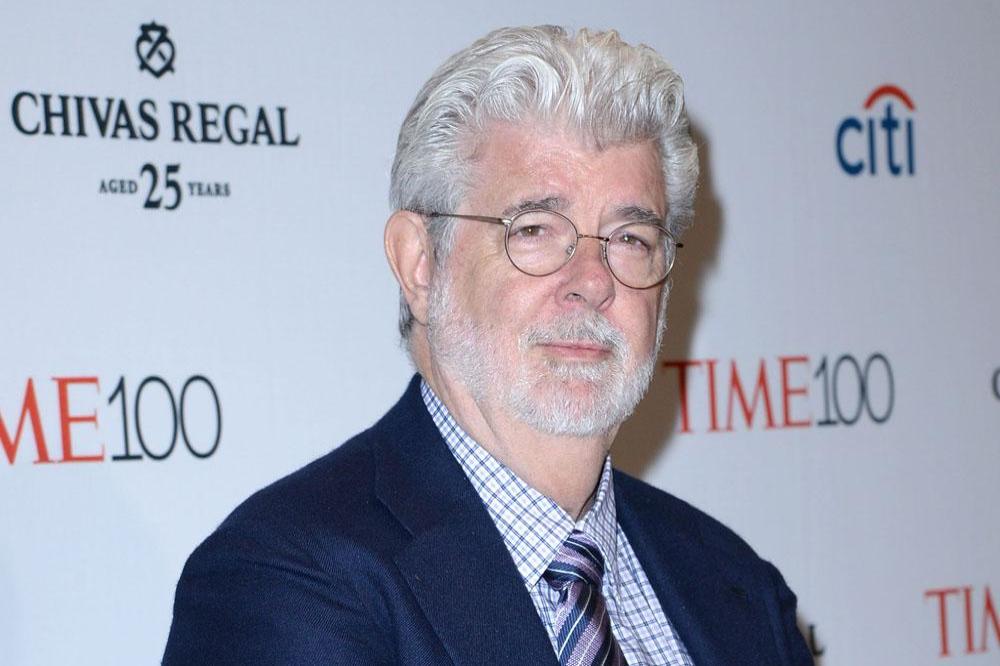 The 'Star Wars' creator was pictured visiting the set of the Disney+ spin-off during the first series and Filoni has revealed that Lucas has enjoyed watching the bounty hunter drama as a fan, but despite his visit he hasn't had "a tremendous amount" of creative input on the show.

In an interview with The Hollywood Reporter, Filoni said of the legendary director: "He's been very complimentary. I think he's enjoyed the show, and he said once (that) now he gets to watch it as a fan and watch it as a viewer."

Filoni - who produces the space Western alongside creator Jon Favreau - also explained that George doesn't give him much feedback, although Dave sometimes enquires about certain aspects of production.

The 46-year-old producer said: "We talk about other stuff. When I talk to him, I like to get more knowledge. He'll give me some reminders, especially before I shoot something, about how many setups I should try to get in a day, and I might rack his brain for certain things about how to cover a scene.

"My job is to bring that knowledge forward and pass on what I've learned from him in every discipline to Jon and to the creative departments."

George, 76, hasn't always been complimentary about other 'Star Wars' projects, as former Disney chief Bob Iger claimed that Lucas felt "betrayed" by the sequel trilogy of films as they didn't use his planned story following his sale of Lucasfilm, and subsequently the rights to 'Star Wars', to Disney in 2012.

Iger recalled in his memoir: "George immediately got upset as they began to describe the plot and it dawned on him that we weren't using one of the stories he submitted during the negotiations.

"In the first meeting with him about the future of 'Star Wars', George felt betrayed, and while this whole process would never have been easy for him, we'd gotten off to an unnecessarily rocky start."