Frank Grillo: The Purge: Anarchy 'Not a Sequel'

Frank Grillo has claimed that the upcoming second instalment of horror franchise 'The Purge', 'The Purge: Anarchy' is not a sequel and rather a bigger and better version of the first film.

Frank Grillo stars as Sergeant in the upcoming second instalment of the horror franchise but he's claimed it will serve more as a bigger and better version of the first film, 'The Purge', rather than a sequel.

He explained: "I hadn't seen the first Purge when they called to have a meeting and I read the script and thought it was genius. 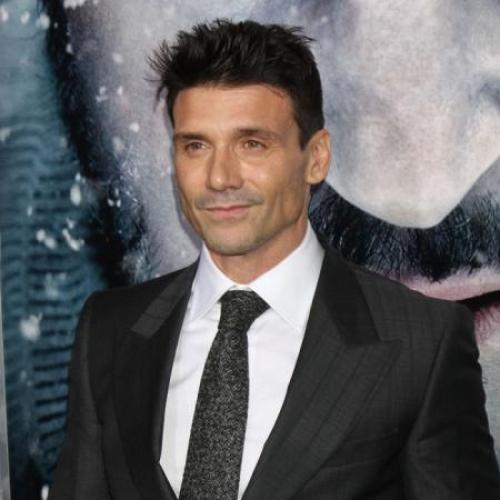 Frank Grillo insists 'The Purge: Anarchy' is not a sequel.

"I said, 'Wow. This is a great idea and it can go in so many different directions'. And then I saw the first one and I could understand why people were pissed [off], because they [the characters] were just bound to this house...

"This is not really a sequel. It's a standalone film that basically takes the premise on a grand scope that should have been done in the first one."

Meanwhile, the 51-year-old star has also spoken out about people referring to the idea of the films - where all crimes are made legal for just 12 hours once a year - as ridiculous.

He told Collider: "So many things are ridiculous. I mean there are posters for 'Transformers' with dinosaur robots. It's all ridiculous isn't it? But at the end of the day it's also entertaining."

'The Purge: Anarchy' is released in the UK 25th July.