Florence Pugh put pressure on her performance in 'Black Widow' as she doesn't want to disappoint the Marvel fanbase.

Florence Pugh put pressure on herself to get her performance in 'Black Widow' right. 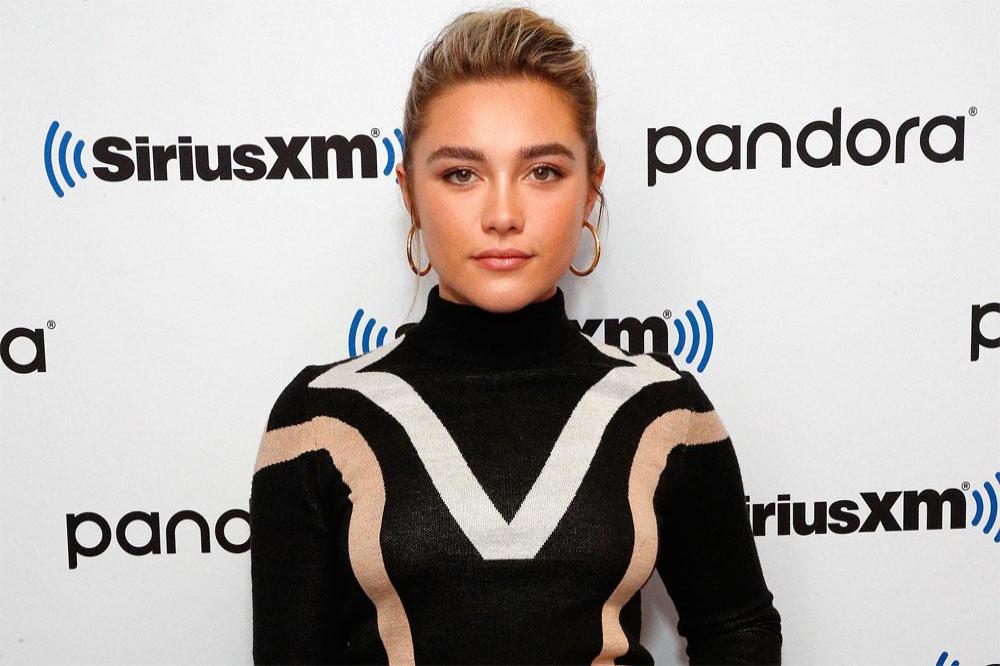 The 24-year-old actress plays the role of Yelena Bolova, a sisterly figure to Scarlett Johansson's lead character, in the new Marvel flick, and admits that she "threw herself" into the part as she did not want to disappoint in the movie.

In an interview with Total Film magazine, Florence said: "When I signed on to 'Black Widow', I knew that it was going to take a lot out of me.

"I remember thinking at the time: I didn't want to ever do one of those films if I wasn't mentally and physically prepared. It's got a massive fandom.

"I was aware that this wasn't something I could just roll on to, because it means too much to so many people. So when I said yes, I was aware that I wanted to really throw myself into it.

Florence also played the role of Amy March in Greta Gerwig's adaptation of 'Little Women', but she nearly missed out on the part as she was also starring in 'Midsommar'.

However, both productions ultimately altered their schedules to accommodate her.

Recalling a meeting with Greta and producer Amy Pascal, Florence said: "By that point, I didn't think it was within reach.

"I just thought that I was in a very lucky position, and that I was meeting them. You always have to say goodbye to project you can't do, and it's the most upsetting thing." 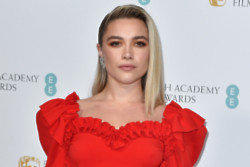 Florence Pugh and Morgan Freeman to star in A Good Person