Warner Bros. has reportedly pushed back filming on the standalone movie centered on The Flash to late 2019.

Production has been pushed back on the Flash movie. 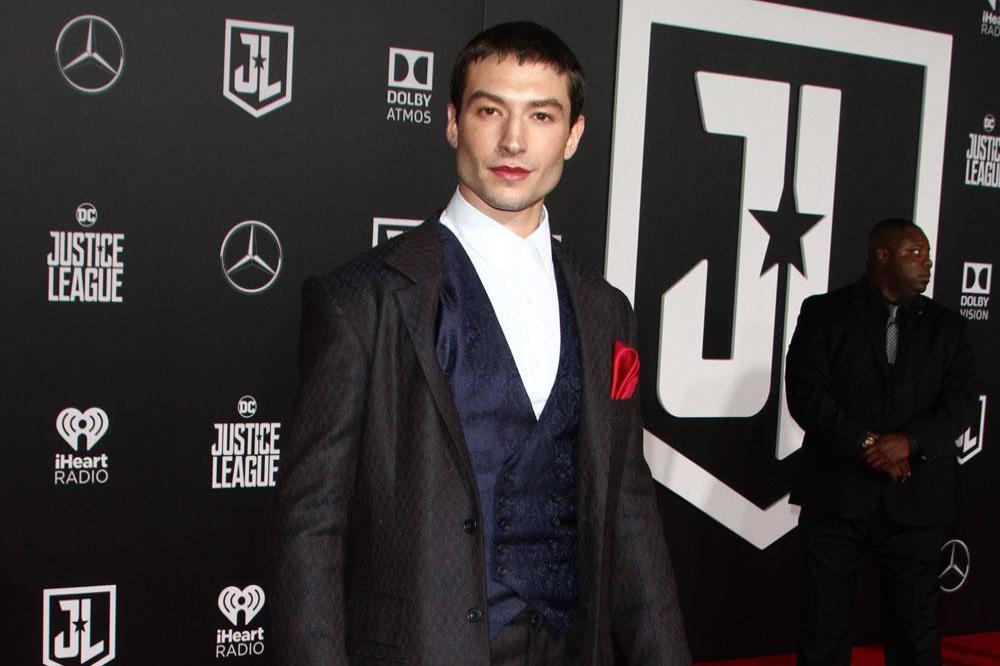 Warner Bros. has reportedly pushed back filming for DC's long-in-development standalone movie centered on The Flash, with it now expected to start filming in late 2019.

The movie didn't have a confirmed date but was exepected to begin filming in March. However, the project's script is still being tweaked and the studio will not have time to finish the script in time for the original beginning of filming.

Ezra Miller - who will play the titular lead role the superhero flick - is scheduled to begin work on the third installment of the 'Fantastic Beasts' franchise in July, causing the push back, which will likely see the Flash film's release delayed until 2021, Variety magazine reports.

In a previous interview, Miller admitted his standalone film will cause an "endless, headache-inducing fabric of multiversality".