Felicity Huffman has acquired the rights to turn Hesh Kestin's 2009 novel 'The Iron Will of Shoeshine Cats' into a serial drama.

Felicity Huffman is taking a break from movies to turn 'The Iron Will of Shoeshine Cats' book into a TV drama. 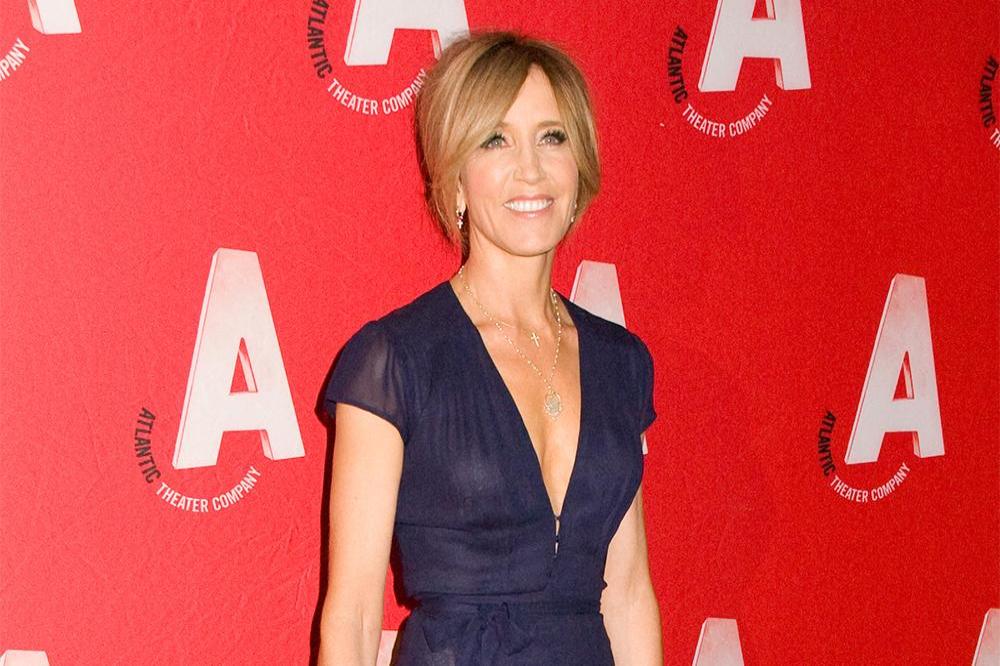 The former 'Desperate Housewives' star has acquired the rights to Hesh Kestin's 2009 novel which is set in New York in 1963 and follows college student and womaniser Russell Newhouse he makes the acquaintance of notorious Jewish gangster Shoeshine Cats and finds himself thrust into the world of organised crime.

Huffman, 55, was introduced to the tome by her brother and reading it herself knew she had to bring the story to the big screen.

After initially considering turning the story into a film, Huffman recruited Aaron Kaplan to join her in the project and the pair are now developing it as a series through Warner Bros Television.

Speaking at the event, Huffman - who is married to actor William H. Macy - also challenged all the women in the room to create their own projects and become "girl bosses" in Hollywood.

She said: "Create your own work. Write it. Direct it. I need more girl bosses. That's how we're going to change it."