Ezra Miller was upset when he had a few weeks off from shooting 'The Crimes of Grindelwald' and his co-stars got to film at Hogwarts, the fictional wizarding school from the Harry Potter movies.

Ezra Miller was devastated to miss out on the chance to film in Hogwarts. 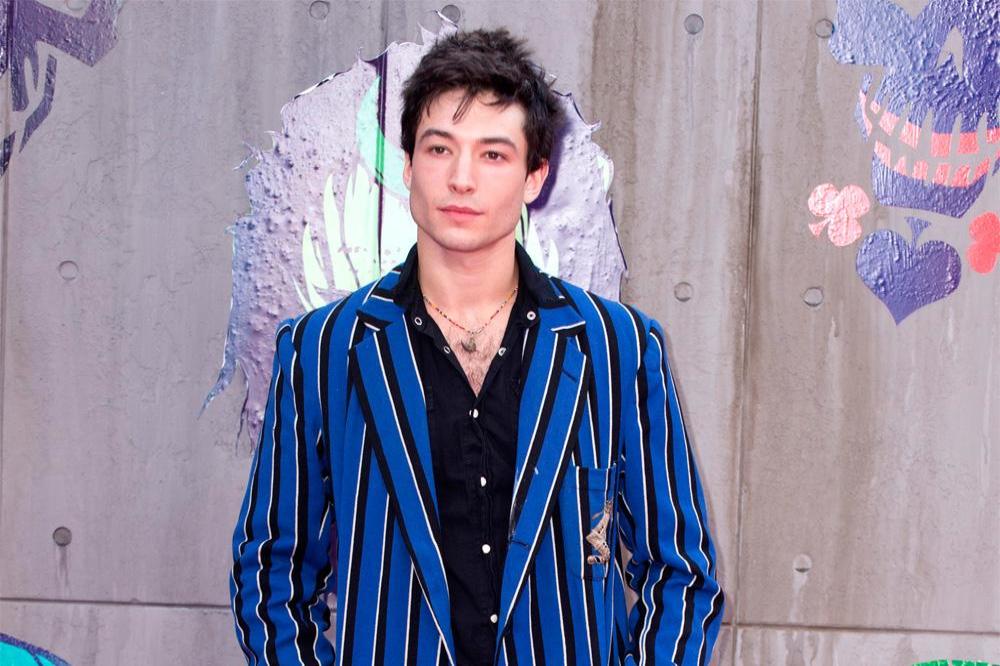 The 25-year-old actor reprises the role of Credence Barebone for 'Fantastic Beasts' sequel 'The Crimes of Grindelwald' but admitted he was really upset when he had a few weeks off from shooting and his co-stars got to film at the fictional wizarding school from the Harry Potter movies.

He told Collider: "I had a couple weeks off to do some other work. I was in the United States and around different parts of Europe, and I came back and I was asking what they'd been up to, and how it'd been. And they said, oh, it's been pretty much the same except for we did have that week where we were in Hogwarts. And I was like so deeply devastated, trying to cover it up, play it cool. I was like, 'oh, that's - that's fine. What chocolate frog are you talking about?' Nobody called me. Nobody even thought to send a text."

Despite his disappointment over missing out on Hogwarts, Ezra admitted he can't believe his luck that he gets to be part of the movie franchise.

He said: "What's really great and what I find really wonderful is the way that this environment facilitates expression, it's really special. It's a very particular feeling on this set. It's immense. It's also more quieter than a lot of smaller sets I've ever been on. There's a real sense of collaboration in the process of finding each scene. We take time to rehearse, which is a rare gift when you're on a studio schedule making an enormous movie. We have a lot of really considered conversations in which everyone's voice is heard who's participating in the scene. We work really intimately with these various devoted departments, like the puppeteers and the visual effects department, the props department, you know, various people who are enabling us to fall deeper and deeper into a world of imagination, and so that is a delight.

"I haven't had any specific requests for things to happen in the story. I'm very, very, very pleased with all of the material. I find a lot of depth and meaning in it. I still do. I still relate and connect to it as directly as I did when I was first interacting with the material as a young person."