Ezra Miller wants Jeffrey Dean Morgan to reprise his DC Extended Universe character Thomas Wayne in 'Flashpoint' so he can be a darker Batman. 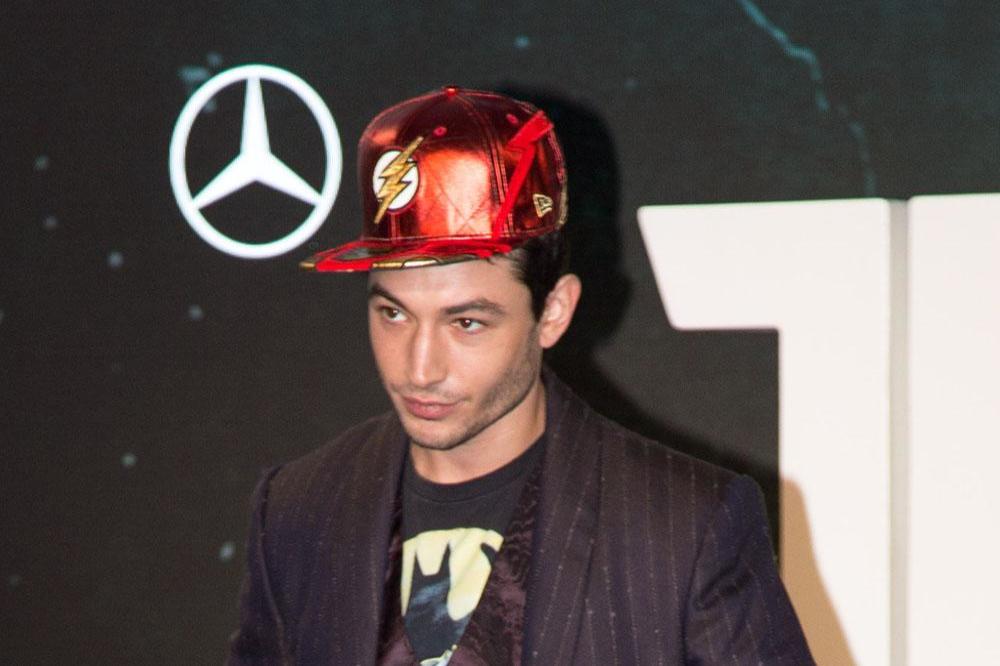 The 25-year-old actor - who previously cameoed in 'Suicide Squad' and 'Batman v Superman: Dawn of Justice' as Barry Allen/ The Flash and will reprise the role in the upcoming DC Extended Universe movie 'Justice League' - is set to get his own standalone film as the speedy superhero, which if it follows the comic storyline of the same name, will explore an alternate universe for the famous characters.

'Flashpoint' involves Barry Allen aka The Flash travelling back in time and saving his mother's life, creating a radical new reality where the Justice League never formed.

With the new reality, heroes and villains have swapped places, while characters like Aquaman and Wonder Woman have become competing warlords and Batman's father Thomas Wayne takes on a darker version of the Caped Crusader.

In 'Batman v Superman: Dawn of Justice', Morgan and Lauren Cohan played Thomas and Martha Wayne so Miller would love to see them back in the roles for 'Flashpoint'.

Asked if Morgan should return to the series, he said: Oh, hell yeah. I think he's amazing...And I think he would fall right into what is becoming a very, very serious ensemble of actors. I'm so excited about Kiersey Clemons (who will play Iris West). I'm so excited about Billy Crudup (The Flash's father). I just couldn't be more stoked about the names involved so far."

And Miller thinks Thomas Wayne's darker Batman is one of the most exciting parts of the story.

Speaking to ComicBook.com, he said: "I think that the emotional arc of the Thomas Wayne stuff in 'Flashpoint' is one of the illest parts.

"And to see that different manifestation of Batman and his whole different style. And I love the reality that you have this universe that is so inverted from one that we know.

"And this one factor remains the same, but in this flipped way. Batman is steady, but it's going to be the result of a different side of the same tragedy with Thomas Wayne instead of Bruce, and that's dope." 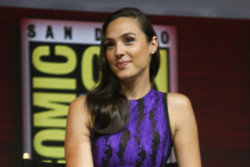