Ezra Miller set to star in The Mourner

Ezra Miller is set to star in 'The Mourner' flick after 'Fantastic Beasts 3' production is delayed until the end the of year.

Ezra Miller is set to star in 'The Mourner' flick. 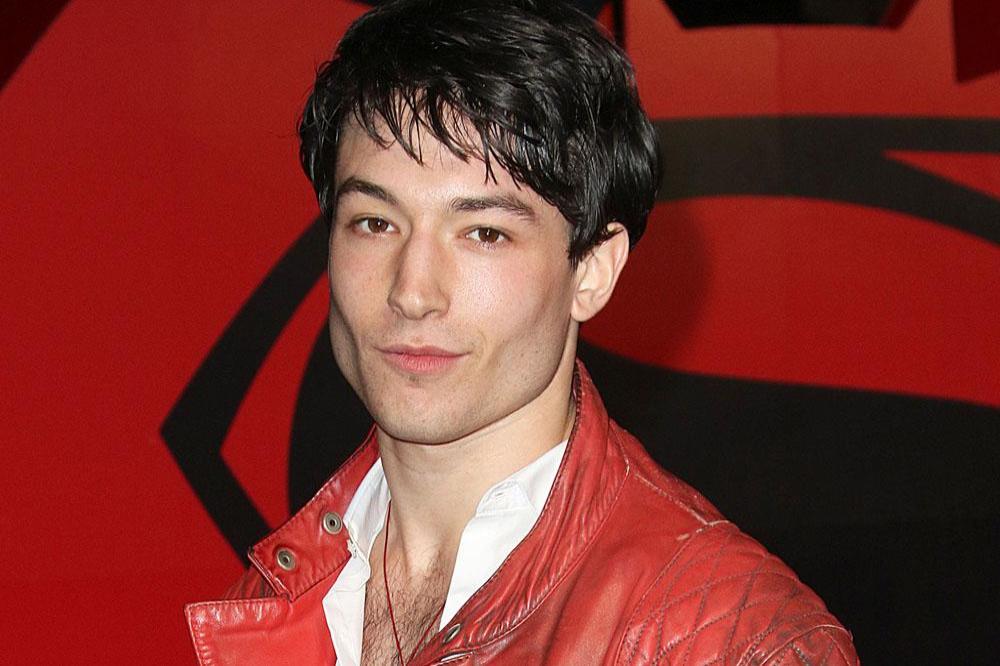 According to Deadline, the 26-year-old actor will be starring in the upcoming Casper Kiriya directed indie thriller based on the Japanese novel 'Itamu Hito' by Arata Tendo.

Ezra has been able to take on the role because production for 'Fantastic Beats 3' has been pushed back until the end of the year.

The Mourner's plot follows a frustrated homicide detective on the trail of murderous sex traffickers who discovers a new meaning in her life after meeting a spiritual man, who will be played by Miller, whose calling in life is to mourn the dead who have no one else to mourn them.

The project will be produced by Mike Marcus for Echo Lake Entertainment and the thriller's production is set to start in summer 2019.

Miller will reprise his role as Credence Barebone in the third instalment of the wizarding spin-off saga, ' 3', and the flick was set to start production in July with a release date of 2020, however, Warner Bros have decided to push filming back to autumn to give the film more prep time.

Meanwhile, Ezra will also be starring as The Flash in the upcoming DC Extended Universe upcoming standalone film about the super-fast superhero, which is reportedly arriving in cinemas in 2021.

Speaking to Playboy, Miller said: "Nothing is ever certain in this world, but as certain as things get, we're making a f***ing crazy-dope Flash movie. It's one of my great life dreams, and just the fact that we're on the way - anyone who knows about Barry Allen knows he may arrive late, very late, but once he gets there, it's all solved. We have to trust."