Ewan McGregor's reprisal of Obi-Wan Kenobi has been inspired by the late Sir Alec Guinness. 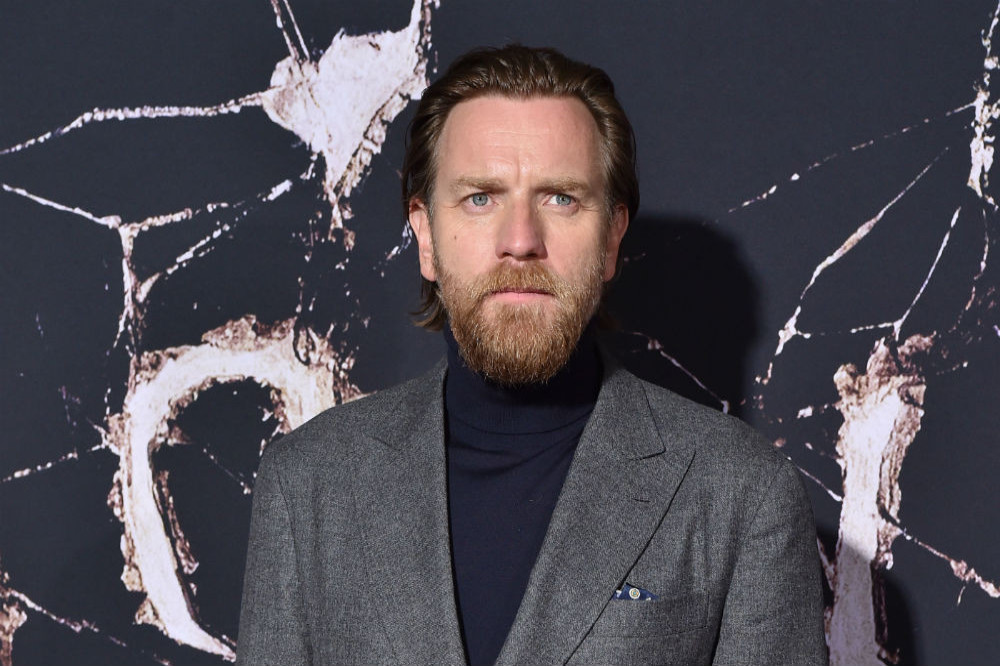 The 49-year-old star is playing the Jedi Master once again in an upcoming 'Star Wars' spin-off project for Disney+ and, since signing up for it, Ewan has been studying Alec's iconic portrayal of the heroic character in George Lucas' original trilogy of movies.

Asked what he thinks about getting closer in age to Alec when he was in 'Star Wars', Ewan - who played a younger version of the character in Lucas' three prequels - said: "I am a huge fan and had a great time studying him through his early films. It is a fun thing to try and imagine him as a young guy.

"I am getting much closer in age to him so it will be my challenge to try and meet him somewhere."

Ewan remained tight-lipped about the new Kenobi series but revealed that filming will begin early next year.

During an appearance on 'The Graham Norton Show', which will air on BBC One on Friday night (09.10.20), the 'Doctor Sleep' actor said: "It is the Obi-Wan Kenobi story I suppose – it's not just me in it, but there will certainly be a lot of me!

"I'm wracking my brains about what I'm meant to say and what I can't say about it. What I can say is that we start filming in March next year."

Ewan previously revealed that he can't wait to play Obi-Wan again and he is very excited about fleshing out the Jedi Knight's backstory and bridging the gap between the final prequel, 'Star Wars: Episode III – Revenge of the Sith', and the first film set in a galaxy far, far away, 'Star Wars: Episode IV – A New Hope'.

He said: "I'm excited about working with (director) Deborah Chow, and the storylines are going to be really good I think. I'm just excited to play him again. It's been long enough since I played him before." 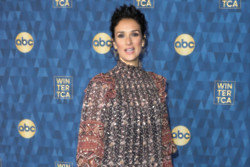 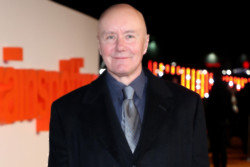