Hollywood actress Evangeline Lilly has admitted she campaigned for more romantic scenes in 'Ant-Man and the Wasp'.

Evangeline Lilly campaigned for more romantic scenes in 'Ant-Man and the Wasp'. 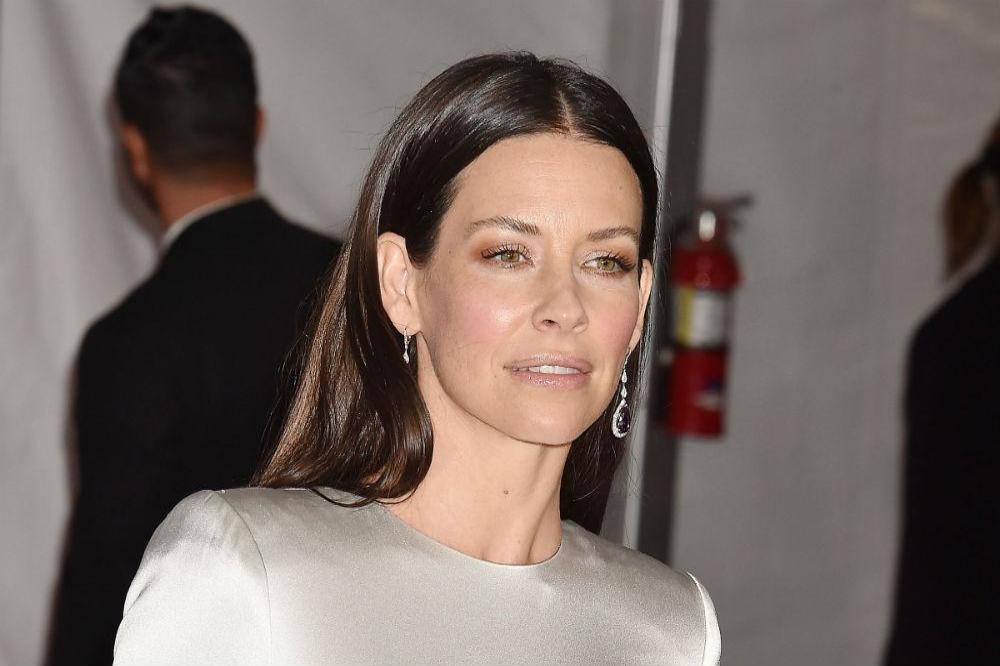 The 39-year-old actress has previously expressed her unhappiness at being reduced to the love interest in her movies, but Evangeline has revealed that in this instance, she was actually eager to feature in more romantic scenes.

Speaking to Digital Spy, the actress - who stars alongside Paul Rudd in the Marvel movie - shared: "You might be surprised to find out that, if anything, in these films, I've sort of pushed the romance up just a notch - just the tiniest bit.

"Because it was there all the time but the Marvel executives and Peyton [Reed, the director] were so cool - and Paul I think, as well - about not wanting that to be at all what she's about, and wanting her to have this incredible career, this incredible drive and motivation, and for the love story to be absolutely backseat to everything else in the movie, which I love, and I think it's appropriate."

Evangeline - who plays the role of Hope Pym in the film - explained that she looked at her character and her on-screen "chemistry" from the audience's viewpoint.

She said: "I did find myself just sitting back as an audience member and thinking, 'These two characters are so adorable together. We want some satisfaction as an audience. We want to see the fruition of that chemistry'.