Robert Pattinson likes to be an "enigma" on set because he feels his performance will be judged less that way.

Robert Pattinson likes to be an "enigma" on set. 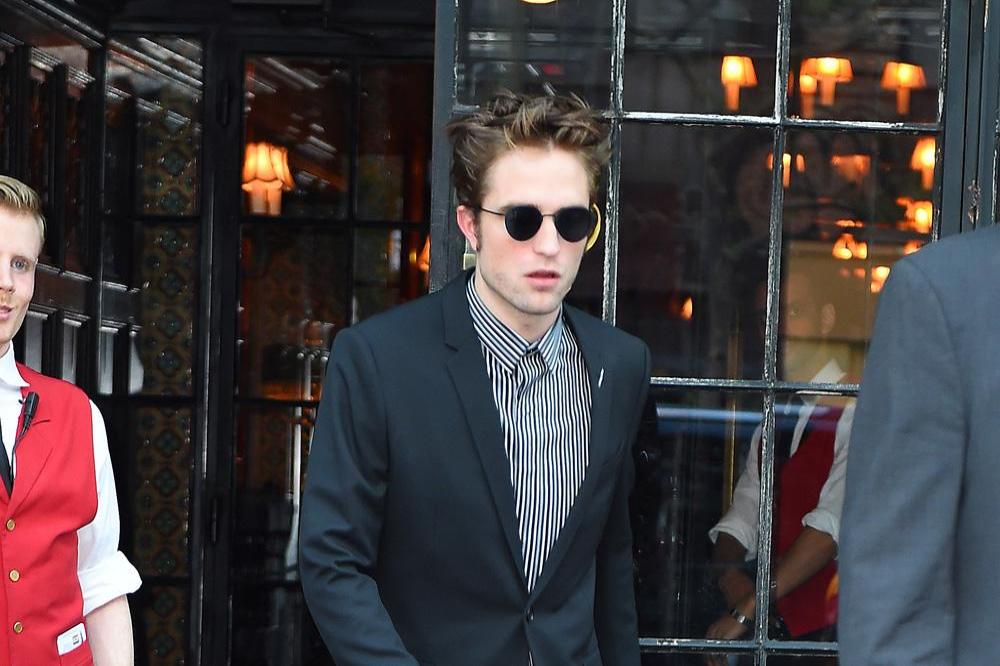 The 33-year-old actor kept himself to himself while shooting 'The Lighthouse' because he finds it "scary" if he gets too familiar with other people working on the film because he feels like they will judge him and his performance more.

He said: "I wanted to catch that alien vibe that I felt from the script when I first read it.

"I found the script very inspiring and I didn't want to do anything to shake that inspiration off. I wanted to stay in that world.

"It's always a bit scary if you start building too familiar a life on the set.

"The more normal your relationships are with everyone on the movie, I find, it's more difficult to actually play a part. I feel like people are able to judge me.

"Whereas if you're a bit of an enigma on set, I find it easier to perform. And with this, everything was on location so you could really feel the elements."

Before shooting began, Robert was convinced he was going to get fired because he hates rehearsing, but it's something his co-star Willem Dafoe prefers and he felt both the veteran actor and his director, Robert Eggers, were angry with him.

He admitted to Empire magazine: "It almost certainly was in my head. I think I foster a terror of failure.

"And I really allow it to build anxiety in my mind coming up to shoots.

"I guess a lot of actors have that imposter syndrome thing. But that fear of messing up, and the fear of being humiliated - actually, I find it a really big drive, a catalyst.

"So I think I poke at that fear myself.

"For someone sitting in front of me, it looks like I'm just sitting there being really normal, but in my head I'm spiralling down with terror." 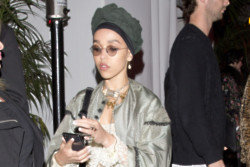 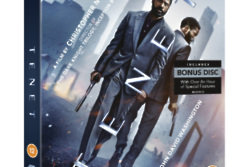 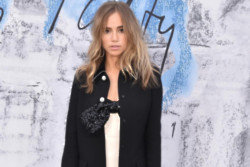