Baz Luhrmann has confirmed that production on his Elvis Presley biopic will resume later this month.

Baz Luhrmann has confirmed that production is set to restart on his Elvis Presley biopic. 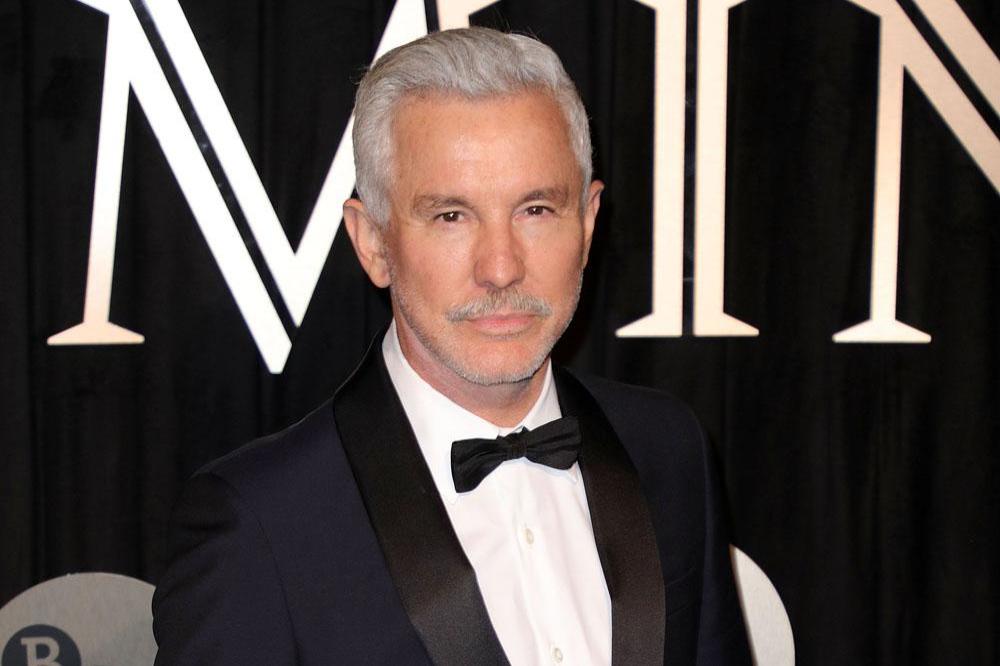 The 57-year-old director has revealed that work on the movie will resume in Queensland, Australia, on September 23.

Production had been halted in March after Tom Hanks - who will play the role of the music legend's manager Colonel Tom Parker - and his wife Rita Wilson tested positive for coronavirus.

Baz said: "We're back to, as Elvis liked to say, 'taking care of business!' It is a real privilege in this unprecedented global moment that Tom Hanks has been able to return to Australia to join Austin Butler and all of our extraordinary cast and crew to commence production on Elvis."

The 'Romeo & Juliet' director also thanked the people of Queensland for being so supportive of the movie.

Baz added: "I cannot emphasise enough how lucky we feel in the current climate that the state of Queensland, and Queenslanders in general, have been so supportive of this film.

"We thank our partners in the Queensland Government and Queensland Health for their extremely diligent process, so that we can be an example of how creativity and productivity can proceed safely and responsibly in a way that protects our team and the community at large.

"We are all excited to start working with Tom Hanks when he is out of quarantine in two weeks."

Australian media reported that Tom and Rita arrived in the country on Tuesday (08.09.20) and were escorted by police to a hotel to begin a period of quarantine.

Hanks previously admitted that he hoped to jet out to Australia to resume work on the flick.

The 64-year-old actor said: "There is certainly a plan and a desire from the studio's perspective and from everybody else involved in the movie to figure out a way to make it happen.

"There are dates on the calendar that say maybe we will be making this movie in October, but all of that stuff is a 'maybe' as questions about quarantine and temperatures and sterilising soundstages and all of that go on." 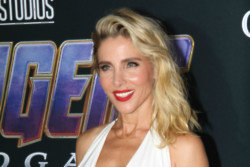 Elsa Pataky and Luke Bracey to star in Interceptor