Ellen Page and Paris Berelc to star in 1UP

Ellen Page and Paris Berelc are set to star in '1UP', which is set in the world of eSports.

Ellen Page and Paris Berelc are set to star in '1UP'. 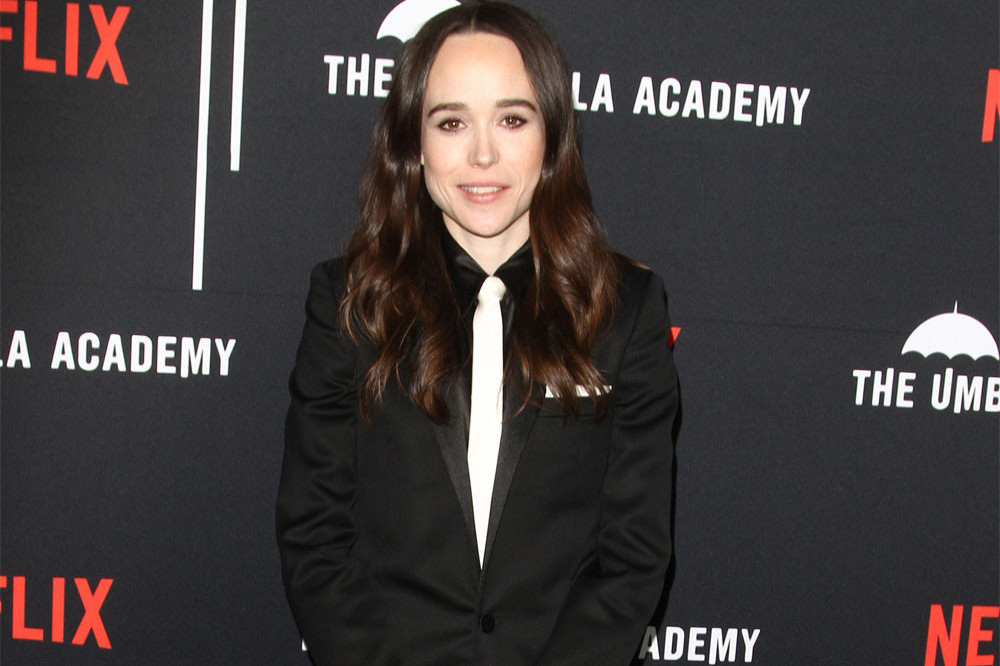 33-year-old actress Ellen and 'Alexa and Katie' star Paris, 21, are teaming up with director Kyle Newman for the upcoming movie, which is set in the world of eSports, according to The Hollywood Reporter.

The movie will be set against the backdrop of the GamerGate scandal, an online harassment campaign, against women in video game development and journalism.

It tells the story of Vivian Lee, an eSports player, who quits her college team over sexism from her male teammates.

However, this could put her scholarship at risk so she is forced to put together a new team led by an "enigmatic coach", played by Ellen Page, who is returning to the spotlight following her own GamerGate scandal.

The script - which has been written by Julia Yorks - has been compared to 'Pitch Perfect', the movie about competing acappella groups.

This will be the first movie for BuzzFeed Studios and BuzzFeed's Richard Alan Reid is producing, along with Michael Philip and Jason Moring.