Oscar-winning star Eddie Redmayne is reportedly in talks to star in 'The Trial of the Chicago 7'.

Eddie Redmayne is reportedly in talks to star in 'The Trial of the Chicago 7'. 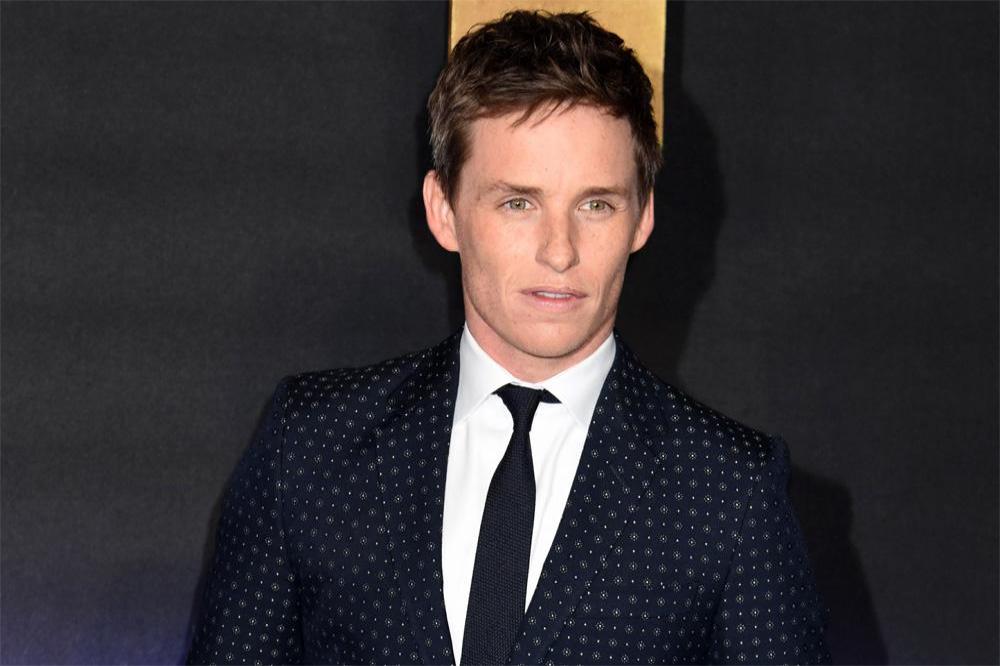 The 36-year-old actor has apparently held discussions with director Aaron Sorkin about a starring role in the film, which is based on the 1969 trial of seven defendants who were charged by the federal government with conspiracy.

The trial followed the counter-cultural protests in Chicago at the 1968 Democratic National Convention.

Redmayne is being eyed for the role of Tom Hayden, the co-founder of the Students for a Democratic Society, who attracted attention for his anti-war activism in the 1960s, according to Variety.

Sorkin is writing and directing the project and Sacha Baron Cohen has also held talks about appearing in the film.

Redmayne previously won an Oscar for his portrayal of Stephen Hawking in 'The Theory of Everything'.

But the British star subsequently claimed that it was never an ambition of his to win one of the coveted gongs.

He said: "I know it sounds cliched, but the reason I got into acting is because I loved it as a kid.

"At school, I loved doing plays and I didn't really know much about film. So, the weird thing for me in winning an Oscar was that it was never my aspiration in life.

"To me, the extraordinary thing was just getting to work every day - to keep acting - because it feels like it should be illegal to do the job you really love.

"My goal now is just to keep playing compelling and complicated characters.

"I've noticed that if actors are lucky enough to keep working, they never want to retire - other than Daniel Day Lewis. We just want to keep going because it's so fulfilling."