Dwayne Johnson and Emily Blunt to star in Ball and Chain

'Jungle Cruise' stars Dwayne Johnson and Emily Blunt are to team up once again in 'Ball and Chain'.

Dwayne Johnson and Emily Blunt are to star in 'Ball and Chain'. 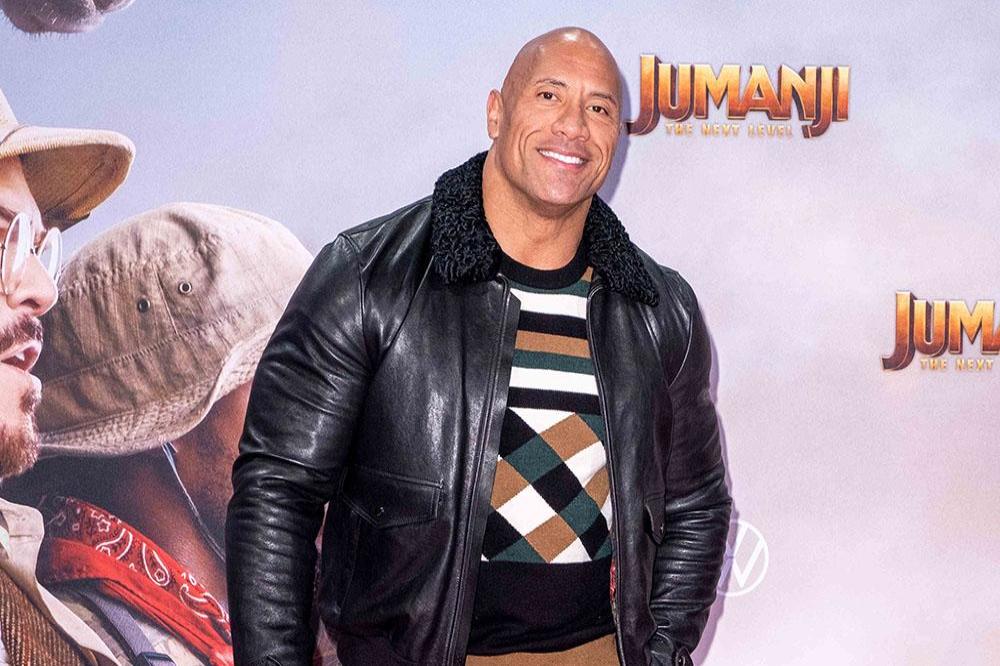 The two actors - who will appear together in upcoming Disney move 'Jungle Cruise' are to reunite for an adaptation of the 1990s comic book series by Scott Lobdell.

Johnson an Blunt will play a bickering couple with superpowers that only work if they can work together.

The project has been penned by Emily V. Gordon and is described as a superhero story combined with 'Mr. & Mrs. Smith', the 2005 movie in which Brad Pitt and Angelina Jolie played married assassins.

Kevin Misher is producing the film for Johnson's Seven Bucks Productions banner. The flick is reportedly set to end up on Netflix, although several studios are said to be interested.

'Jungle Cruise' had its release pushed back by an entire year due to the coronavirus outbreak.

The 48-year-old action star recently stated that he was "bullish" about the delay and insisted that the movie would be worth the wait.

The former WWE Superstar said: "I feel great and bullish about this date as it gives us time for Disney to be fully operational in all their businesses - theme parks, hotels, cruise ships, but more importantly, it gives the world time to bounce back to living confidently, productively and joyously once again.

"Thank you, Disney leadership team. And thank you to all the fans worldwide. The movie will be worth the wait. Stay healthy, my friends."

The movie - which also stars Jack Whitehall and Edgar Ramirez - is based on the classic Disney theme park attraction of the same name. 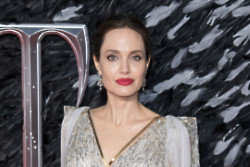 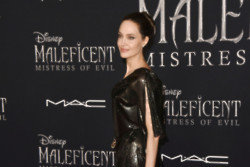