Dwayne 'The Rock' Johnson has confirmed plans for a remake of 'The Scorpion King'.

Dwayne 'The Rock' Johnson is working on a reboot of 'The Scorpion King'. 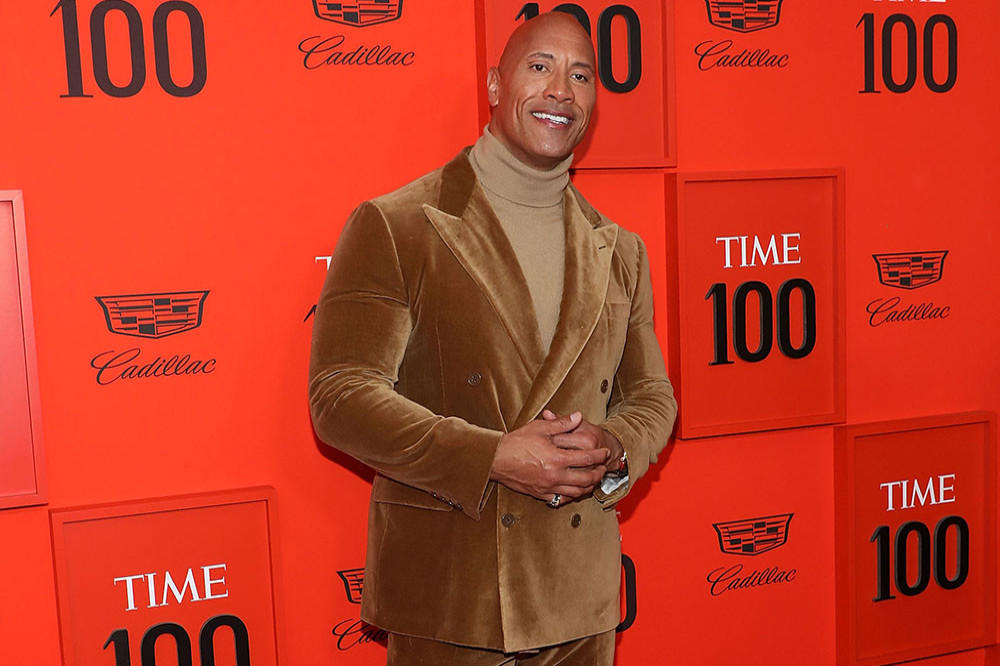 The 48-year-old actor - whose big screen career truly kicked off with the original 2002 movie - is looking to relaunch the franchise with Universal Pictures, with he and his business partner Dany Garcia getting involved through their joint Seven Bucks Productions.

In a statement to Variety, he said: "'The Scorpion King’ was my very first role ever on the silver screen and I’m honoured and excited to reimagine and deliver this cool mythology to a whole new generation.

“I wouldn’t have had the career I’m lucky enough to have had it not been for ‘The Scorpion King’ and I’m thrilled that we at Seven Bucks Productions can help create those same opportunities for other hard working actors today.”

Johnson and Garcia - alongside Seven Buck' president Hiram Garcia - will produce the new film, while the script will be handled by 'Straight Outta Compton' writer Jonathan Herman.

Johnson added: "I believe Jonathan Herman will put in the hard work to deliver a fantastic script for our global audience."

Johnson starred in the 2002 blockbuster after first appearing in 'The Mummy Returns' the previous year.

The 'Scorpion King' was his first lead role, as he reprised the part of Mathayus and revealed his rise to becoming the legendary title character.

Dany Garcia added: "The original ‘Scorpion King’ was a crucial catalyst helping to catapult us into the world of film.

“To be able to now produce the next iteration as part of our Seven Bucks Productions slate is a special, full circle moment, a testament to what we have been fortunate enough to build for our audience and ultimately a humble reminder of the timeless value of authentic storytelling.”

tagged in Dwayne Johnson The Rock