Filmmaker David Lowery has admitted he is finding the live-action remake of Disney's beloved classic 'Peter Pan' a "challenging project". 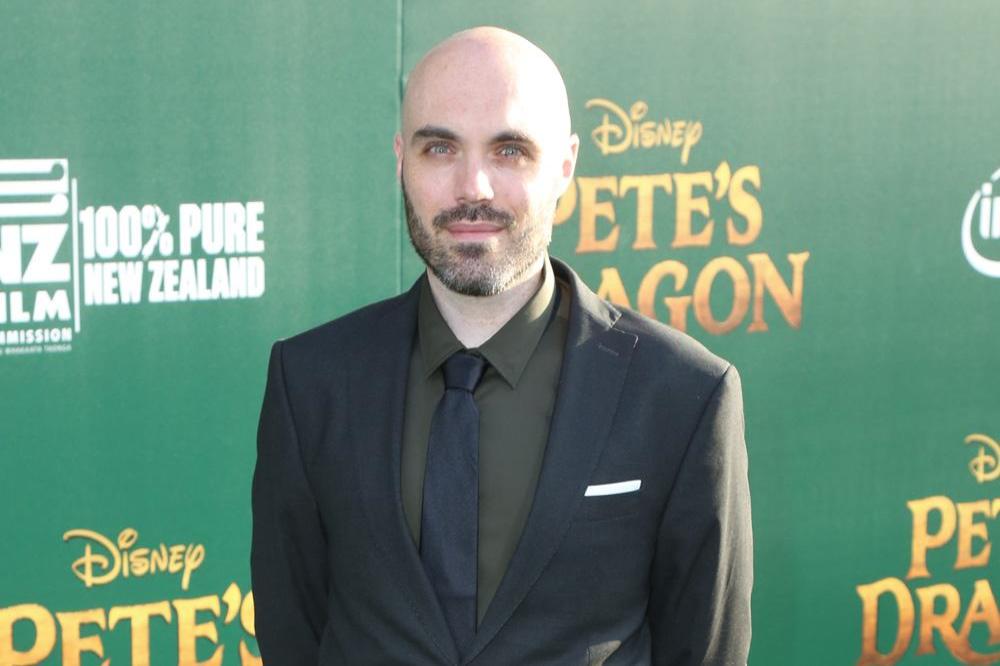 The 36-year-old filmmaker has confirmed the script is now "underway" for the live-action version of Disney's beloved animated classic, about the boy who never grew up, and while he admits it is tough at times, he insists the project is "going well".

Speaking to Den of Geek, the filmmaker said: "The script is underway. We've written about a draft-and-a-half at this point.

"We probably have a few more drafts to go before everyone feels it's at a place where it can get made.

"It's going well, but it's a challenging project for me, not only that it's a story that I've loved from my childhood, but that it's one of the crown jewels of Disney's animation empire.

"And there are certain expectations as to what a Disney 'Peter Pan' movie is to be.

"'Peter Pan' is a beloved property. It's a property that was brought to the screen many, many times before, so one has to not only justify the reasons why one might make a 'Peter Pan' movie in 2018, 2019 or whatever, but you also have to do justice to the source material.

"So, you can't be a revisionist, but you also cannot be redundant, and that is a very challenging process.

The story of 'Peter Pan' was written by J.M.Barrie and follows the story of siblings Wendy, George and Michael Darling who are taken to the magical world of Neverland by the flying boy Peter and pixie Tinkerbell.

Originally, the story was adapted into the beloved Disney animation back in 1953 and has since had numerous film and stage adaptations.

It's the second Disney live-action remake for Lowery after he reimagined the 1977 classic 'Pete's Dragon' last year, and he said the new film is "very different".

He said: "That's very different from 'Pete's Dragon' where no one really cared - I mean, some people cared.

"There were definitely fans of the original, but it was definitely an under-the-radar Disney title, and we were able to make our own version without even going back to look at the original and no one was too worried about that." 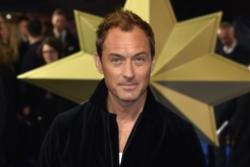 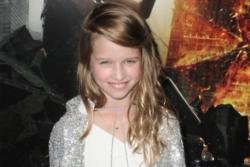 Ever Anderson cast in Peter Pan 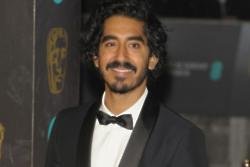