Dave Bautista revealed he nearly lost out in starring in 'Blade Runner 2049' after being told he was too young.

Dave Bautista almost didn't land the role of Sapper Morton in 'Blade Runner 2049' because he was "too young". 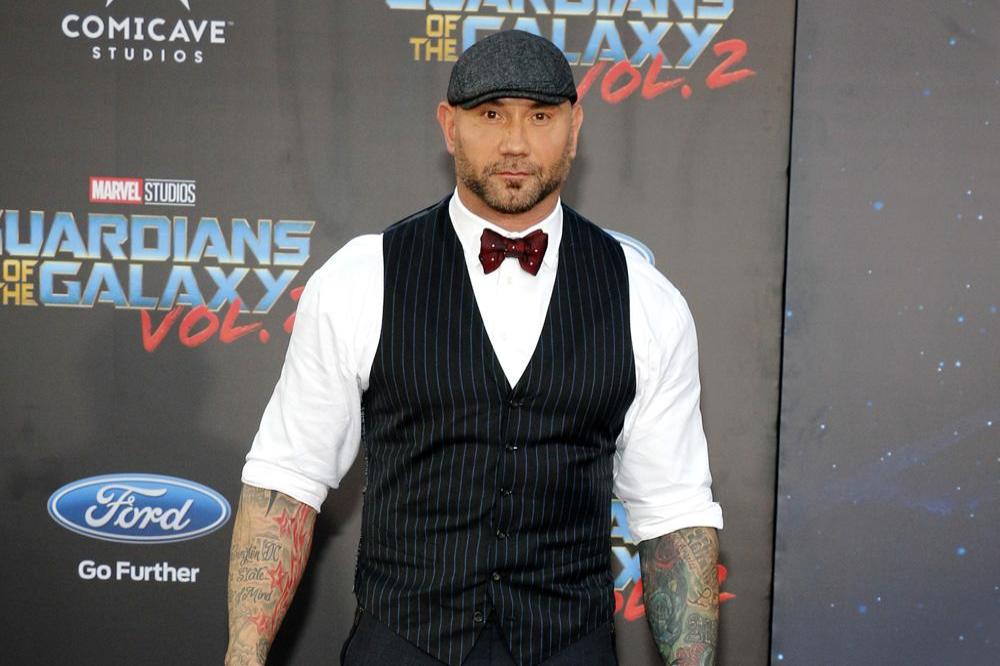 The 48-year-old wrestler-turned-actor is best known for portraying Drax in the Marvel Cinematic Universe franchise 'Guardians of the Galaxy' and last year he landed a part in the highly anticipated sequel to Sir Ridley Scott's 1982 sci-fi cult classic.

However, on the 'Blade Runner 2049' Blu-ray special features, Bautista and director Denis Villeneuve reveal he nearly lost out on the part because of his age.

Villeneuve said: "The vulnerability that Dave brought to the character was essential for the movie to be a success. Dave was such a charismatic and strong presence, but there was only one problem - he was too young to play that part."

Bautista eventually got the part as the farmer replicant alongside Ryan Gosling and Harrison Ford - who reprised his role as Rick Deckard - but he said it was "completely different" to anything he had done before.

He said: "This was something completely different from anything I'd ever done, actually playing a character who was older than myself.

"Throughout my experience in Hollywood, I was either too big or too old. I had never been told I was too young, and I just didn't know what to say. And then they got in touch with me and asked if I would go through some makeup tests to try and age me. I said, 'Of course.' "

Bautista managed to look older with the help of makeup artist Donald Mowat who transformed him for the role.

Villeneuve said: "People were walking in thinking, 'Oh, I didn't know he was that old.' And I knew it was a success because people were not seeing the effect of the makeup. They were just seeing an old Dave Bautista." 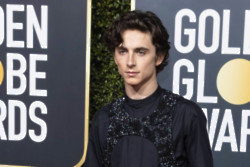 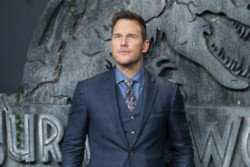 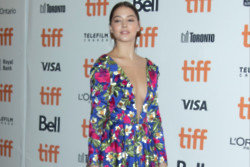