Danny McBride ruled himself out of Halloween role

Danny McBride made a decision early on in the pre-production process for 'Halloween' to not cast himself in the slasher film because he didn't want to be "distracting" to audiences.

Danny McBride didn't cast himself in his new 'Halloween' film because he didn't want his appearance to be "distracting" for the audience. 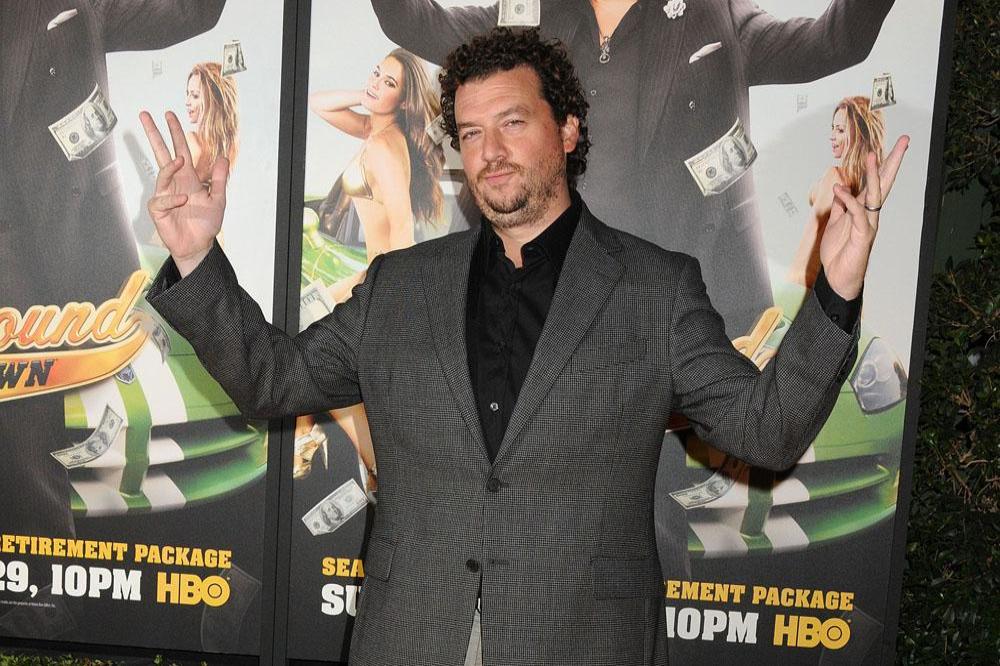 The 41-year-old actor has teamed up with director David Gordon Green and writer Jeff Fradley to pen a new story in the slasher film franchise and although he was tempted to be in it he thought his past comedy roles could detract from the horror on screen.

Speaking to Collider about the project, he said: "I intentionally didn't want to be in it. I thought it would be too distracting. When we were really looking at the aesthetics of that first 'Halloween', there was no stunt casting in there. Besides Donald Pleasence, that was a cast of all new faces, so we felt that was very important in this, as well."

The film has been made as a direct sequel to the first two 'Halloween' movies and McBride and the creative team have simply discarded all the other follow-ups in the franchise which have focused on psychopathic killer Michael Myers.

McBride admits it was a bit daunting to be offered to the opportunity to create a new chapter in the revered franchise but he knew that he and Green had to be brave and take it on.

The 'Arizona' star explained: "Look, it was a complete career surprise. For David Green and myself, it was something that we never would have imagined, in a million years. That's why, when the opportunity came across, we were like, 'How do you not do this? What's cooler - the story that we did this, or the story that we were too chickens**t to do it?' So, we put our thinking caps on and tried to figure out how we would crack it and what we would do. We both have interests, outside of comedy. David has directed movies that are very serious and dark, and he has strong dramatic sensibilities. That's also stuff that I'm interested in, as well. So, this was the perfect opportunity to spread our wings and put our minds on something creatively, that is well outside of what people would expect from us."

In 'Halloween', Jamie Lee Curtis is back as Laurie Strode - the babysitter who escapes Myers' murderous clutches in the original 1978 film - for her final outing as the character.

The franchise's creator John Carpenter is also back as the composer for the horror and his return means that the new installment is the first film in the canon with his direct involvement since 1982's 'Halloween III: Season of the Witch'. 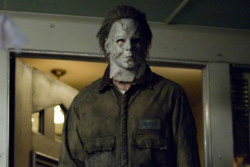 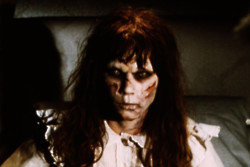