Danny Glover is to star in the 'Jumanji: Welcome to the Jungle' sequel. 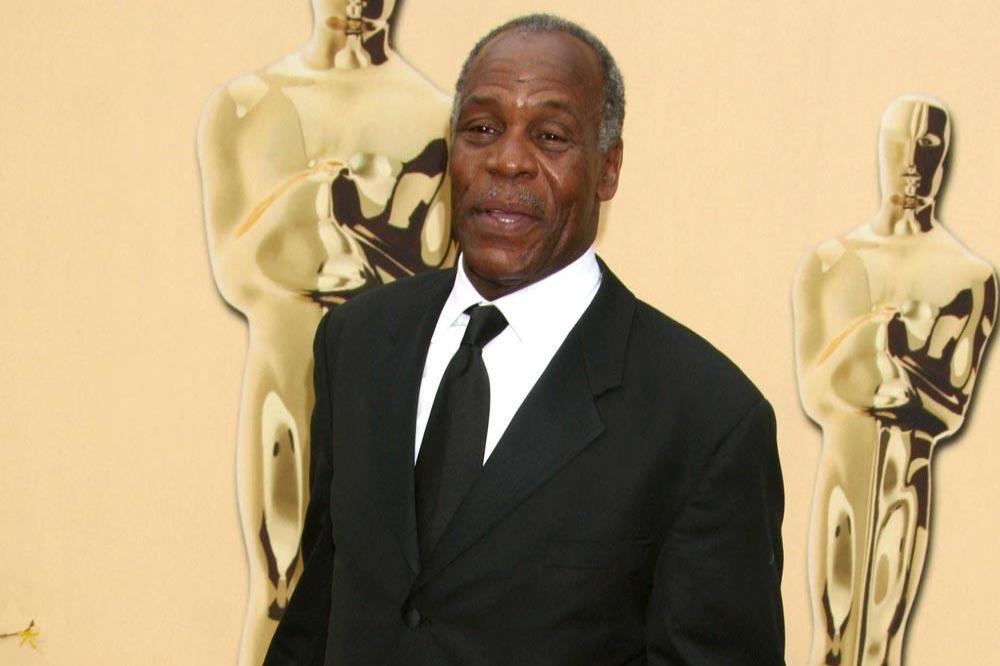 According to Variety, the 72-year-old actor has been lined up for a role in the highly-anticipated follow-up to Sony Pictures' 2017 movie family action romp, which was itself a sequel to the 1995 original movie 'Jumanji', that starred the late Robin Williams and was based on the 1981 children's book of the same name by Chris Van Allsburg.

News of Glover's casting follows the recent addition of Danny DeVito and 'Crazy Rich Asians' actress Awkwafina, with the trio joining returning stars Dwayne Johnson, Jack Black, Kevin Hart and Karen Gillan who are all reprising their roles from the last movie.

Johnson is thrilled to be working with comedy king DeVito admitting his the 'Twins' star's casting has got him very excited.

The former WWE wrestler said: "The magic of 'Jumanji' is who becomes who. And the idea of Danny DeVito joining our cast was too irresistible and something we knew we wanted to deliver to our audience this upcoming Christmas."

Directed, written, and produced by Jake Kasdan - who also helmed 'Jumanji: Welcome to the Jungle' - the sequel will be co-written by Scott Rosenberg and Jeff Pinkner and co-produced by Matt Tolmach and Johnson's Seven Bucks. 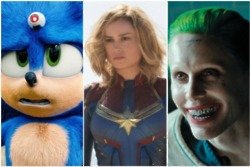