Danny DeVito tips Colin Farrell to succeed as The Penguin

Danny DeVito thinks that Colin Farrell will do a "great job" playing The Penguin.

Danny DeVito thinks that Colin Farrell will do a "great job" as The Penguin in Batman. 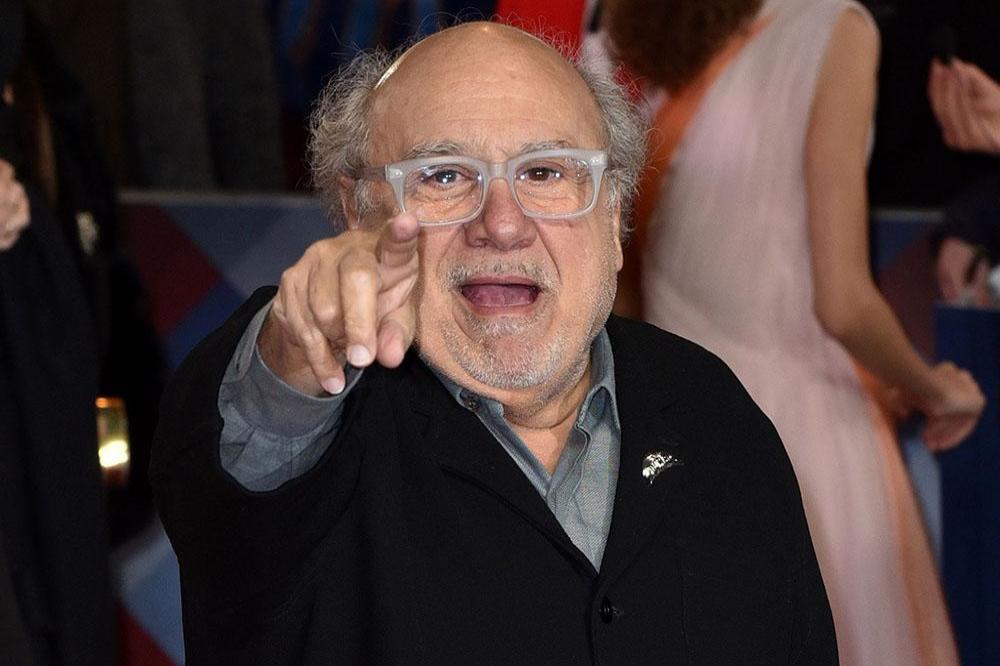 The 'Matilda' star played the iconic DC Comics villain in the 1992 film 'Batman Returns' and he has given Colin his seal of approval to do something great with the character in 'The Batman'.

Danny told Screen Rant: "Colin's a great actor ... He's a good friend of mine. I've known him for many years and I think he's going to do a great job as The Penguin. It's going to be really interesting to see his take on it."

The 'Fantastic Beasts and Where To Find Them' star will play The Penguin in Matt Reeves take on The Caped Crusader. The blockbuster will star Robert Pattinson as Bruce Wayne and his Batmobile-driving alter ego and it is set to be released in 2021.

A number of supporting cast members have also been confirmed, including Zoe Kravitz as Catwoman, Paul Dano as The Riddler and Jeffrey Wright as Commissioner Gordon.

'The Lighthouse' star Robert, 33, has previously suggested that his portrayal of Batman will have a dark side.

He said: "Batman's not a hero. He's a complicated character. I don't think I could ever play a real hero - there's always got to be something a little bit wrong. I think it's because one of my eyes is smaller than the other.

"I love the director, Matt Reeves, and it's a dope character. His morality is a little bit off. He's not the golden boy, unlike almost every other comic-book character."

Robert also revealed that he was "furious" when news of him playing the titular character was leaked early.

He said: "When that thing leaked, I was f***ing furious. Everyone was so upset. Everyone was panicking from my team. I sort of thought that had blown up the whole thing."