Danny Boyle confirmed that he and Alex Garland have a "wonderful idea" for another instalment in the '28 Days Later' franchise.

Danny Boyle has confirmed that he is working on a third '28 Days Later' movie. 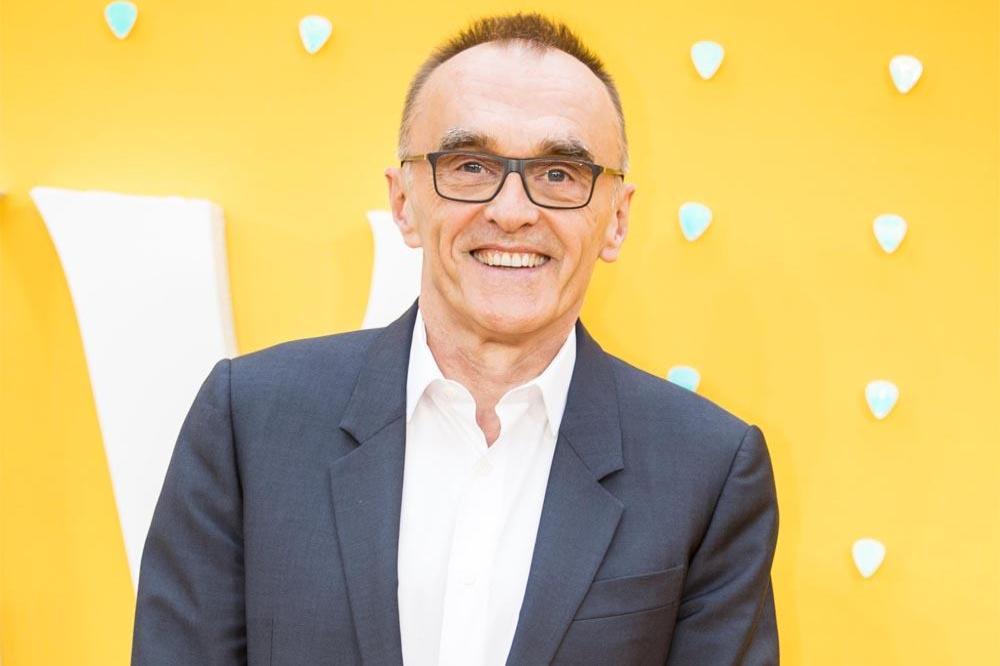 The 62-year-old director and writer Alex Garland - who penned the screenplay to the original 2002 horror hit - have a "wonderful idea" for another instalment in the zombie franchise, however, Boyle has revealed that Garland is currently focused on his own directing projects meaning the project is "stood in abeyance" at the moment.

Speaking to The Independent, he said: "Alex Garland and I have a wonderful idea for the third part. It's properly good. The original film led to a bit of a resurgence in the zombie drama and it doesn't reference any of that. It doesn't feel stale at all.

"He's concentrating on directing his own work at the moment, so it's stood in abeyance really, but it's a you-never-know."

The original post-apocalyptic film followed Cillian Murphy as Jim, a courier who wakes up from a coma after 28 days to discover society has broken down following the accidental release of a highly contagious virus which has turned the population of the UK into violent zombies. It spawned a 2007 sequel entitled '28 Weeks Later' - which was helmed by Juan Carlos Fresnadillo.

In 2015, Garland hinted that he and 'Trainspotting' filmmaker Boyle could start working on another chapter in the franchise and teased that the film would be called '28 Months Later'.

He said: "We've just started talking about it seriously. We've got an idea. Danny and [producer] Andrew [Macdonald] and I have been having quite serious conversations about it so it is a possibility. It's complicated. There's a whole bunch of reasons why it's complicated, which are boring so I won't go into, but there's a possibility. 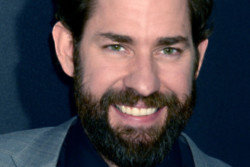