Dan Fogler has hinted that the third 'Fantastic Beasts' film will contain "epic battle scenes" as it leads up to World War II. 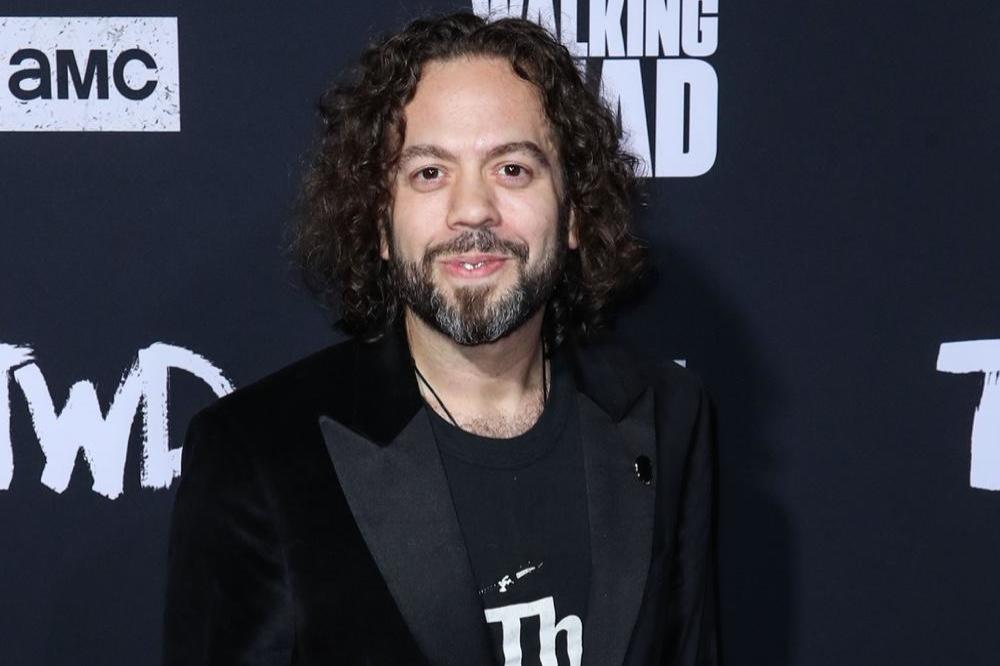 The 43-year-old actor reprises his role as Jacob Kowalski in the J.K. Rowling's future movie, which is set around the Second World War.

Dan told Syfy Wire: "It's leading towards this massive war with the backdrop of World War II, so you can just imagine epic battle scenes are coming."

'The Walking Dead' star also claims that the latest instalment of the 'Harry Potter' prequel series feels similar to the first film, 'Fantastic Beasts and Where to Find Them'.

He explained: "I can say I read the script and the character development is really lovely and it's very similar to the feel of the first movie, which I think is great."

Shooting on the motion picture had been set to begin in London last week, but has been delayed due to the coronavirus pandemic, but Dan is hopeful that work on the project will begin soon.

Dan admits that he enjoys having the opportunity to play Jacob once again as is fascinated to see how his character will continue to develop through the franchise, which also stars Eddie Redmayne and Jude Law.

He said: "I love that character so much man. It's just great to be able to do franchises where you have sequels, or even the Walking Dead, where you get to keep coming back for different seasons and the character grows.

"I get to come back and I get to play Jacob as if he has grown and been affected by the last two movies. For an actor, that's just priceless." 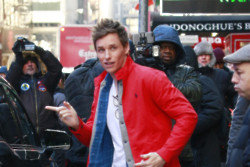