Daisy Ridley says criticism of The Rise of Skywalker was 'tricky'

According to Daisy Ridley, the criticism of 'Star Wars: The Rise of Skywalker' was "tricky".

Daisy Ridley admits the criticism of 'Star Wars: The Rise of Skywalker' was "tricky". 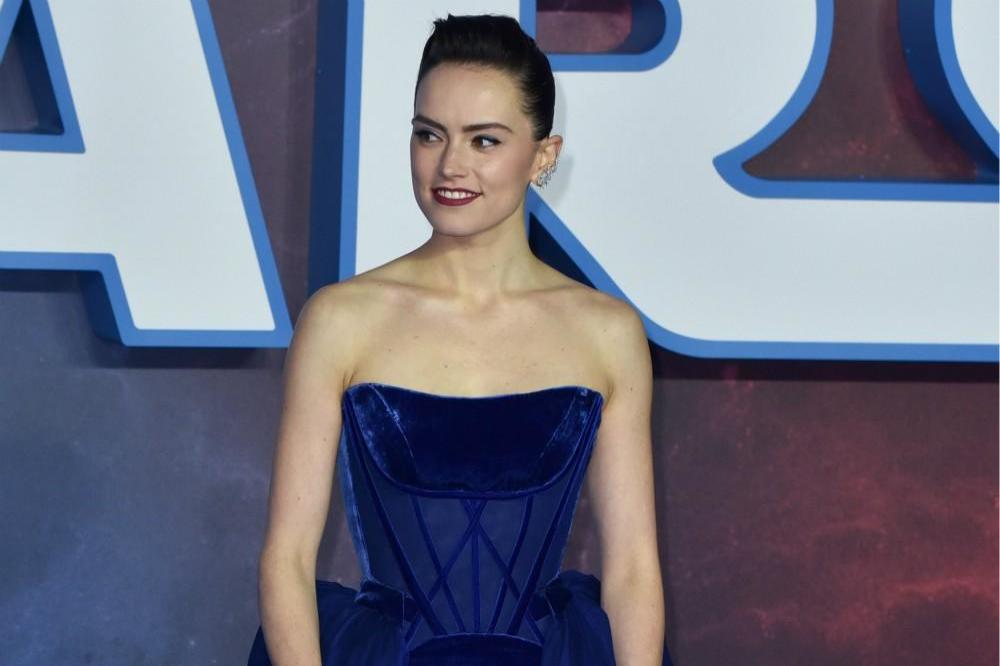 The 28-year-old actress - who played Rey in the 'Star Wars' sequel trilogy - has admitted to being surprised and disappointed by the reaction to the much-hyped movie, admitting it differed markedly to the response to 'The Force Awakens' and 'The Last Jedi'.

Speaking to the 'DragCast' podcast, she reflected: "It's changed film by film honestly, like 98 percent it's so amazing, this last film it was really tricky. January was not that nice.

"It was weird, I felt like all of this love that we'd sort of been shown the first time around, I was like, 'Where's the love gone?'"

Daisy thinks fans' reaction to the movie may have been influenced by the culture of social media.

The actress - who stars in 'The Rise of Skywalker' alongside the likes of Mark Hamill, Adam Driver, and John Boyega - explained: "I watched the documentary, the making-of, this week ... And it's so filled with love, and I think it's that tricky thing of when you're part of something that is so filled with love and then people [don't like it].

"You know, everyone's entitled to not like something, but it feels like it's changed slightly. But I think in general that's because social media and what have you."

Despite the negativity, Daisy remains proud of 'The Rise of Skywalker' and her links to the 'Star Wars' series.

She said: "It's been tricky, but then it's having that thing of I feel really proud of it, and I'm so thrilled to be part of it."