Crossbones Out For Revenge In Civil War, Says Frank Grillo

Frank Grillo says that Crossbones is out for revenge in Captain America: Civil War. 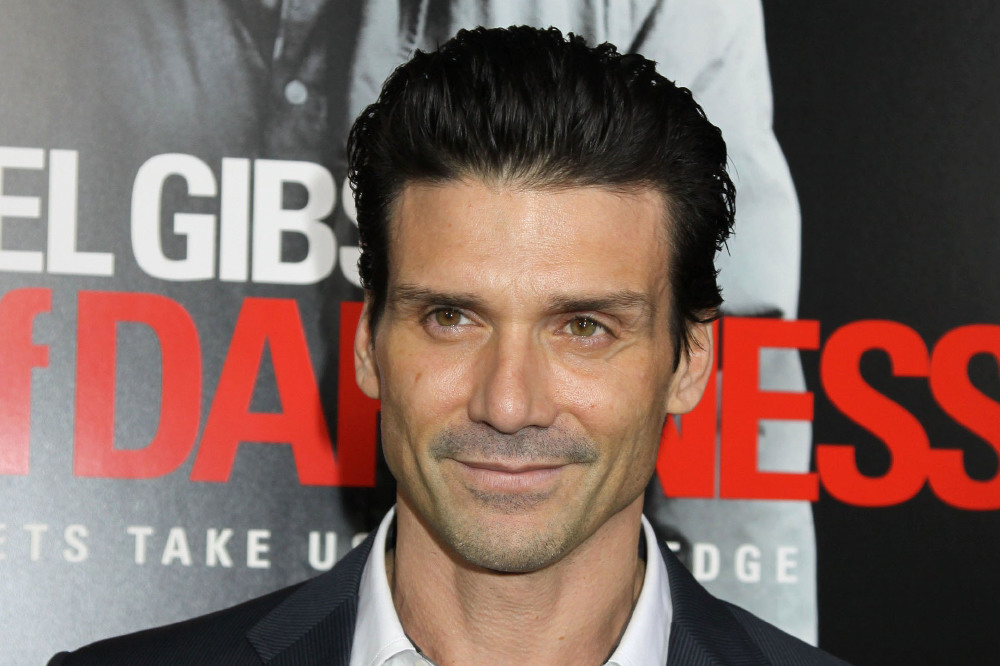 Grillo was introduced as Brock Rumlow for the first time in Captain America: The Winter Solider and wasn't looking too great at the end of the film. In Civil War, we will meet Crossbones for the first time and he wants revenge for what happened to him.

Speaking to The Huffington Post about his character, Grillo said: "...if you've seen The Winter Soldier, Brock Rumlow was in bad shape and that was because of Cap and he's not happy.

"I tell you, coming back as Crossbones, his alter ego, he is not a happy guy and there's nothing that is going to get in the way of him doing what he's setting out to do. Which I can not tell."

Grillo is just one of the familiar faces on the Civil War cast list as he is set to star alongside Chris Evans, Robert Downey Jr, Scarlett Johansson, Anthony Mackie, and Sebastian Stan.

Downey Jr is stepping into the Captain America franchise for the first time, as is Elizabeth Olsen, Paul Bettany, Paul Rudd, and Jeremy Renner. We are also going to be introduced to Daniel Bruhl and Martin Freeman.

So far, we have only had one trailer for Captain America: Civil War, which will see the Avengers divided and Captain America & Iron Man going head to head.

As for Grillo, 2016 is going to be a busy year for him as he has already completed work on Beyond Skyline, Stephanie, and A Conspiracy on Jekyll Island.

The actor is currently filming The Purge: Beginnings, the third film in the The Purge franchise. The actor will reprise the role of Sergeant, who we were introduced to last year in The Purge: Anarchy.