'Dumbo' actor Colin Farrell admitted he has "often questioned the use of horses" on film sets, but insisted all animals used in the Disney shoot were "treated wonderfully".

Colin Farrell has "often questioned the use of horses" on film sets. 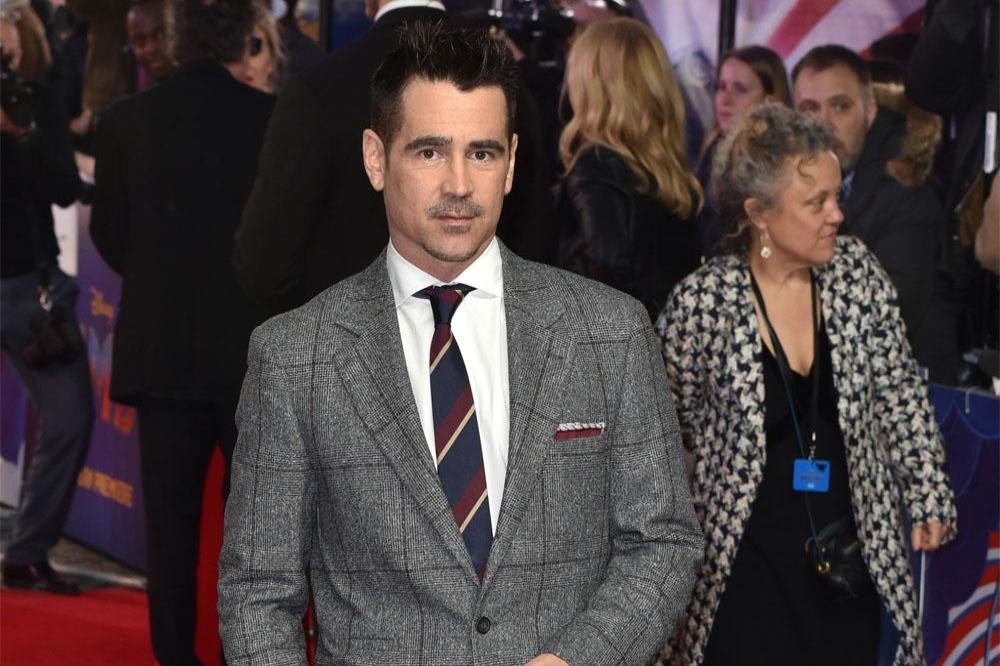 The 'Dumbo' actor - who insisted he has "always" taken extra care to make sure any animals used during filming were treated properly and fairly - added that the live action remake of the 1941 animated classic addresses the issue of "the cruelty of the circus".

Speaking to Cinemablend, the star - whose character Holt Farrier does ride real horses in the film - said: "I've often questioned the use of horses and stuff, because at least a human being says, 'Yes, I want to be there,' and is getting paid for their services.

"Whereas a horse has no choice... I'd always be very adamant to make sure the horses, certainly anywhere close to me, aren't mistreated in any way. And, and across the board, by in large, the horses have always, as far as I could see, have been treated wonderfully. "But this film does make statements on the cruelty of the circus at that particular time, especially in relation to animals."

It has been revealed that the animals seen on screen were created through CGI effects, and Farrell's co-star Danny DeVito - who plays ringmaster Max Medici - explained that poodles and snakes were the only creatures used during filming.

He added: "We had five poodles and a snake, and the doggies we played with - I stayed away from the snake."

Meanwhile, Eva Green - whose trapeze artist character Colette Marchant does interact with the CGI elephant in the movie - also added her pride in working on a project that "promotes animal free circuses".

She said: "We didn't have real elephants in this movie. We had wonderful CGI people who created some magic. I'm super proud to be in a Disney movie that promotes animal free circuses. Animals are not meant to live in captivity." 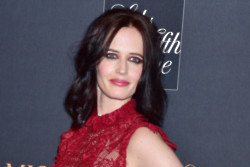