Christian Bale in talks for Thor: Love and Thunder

Christian Bale is reportedly hosting discussions to board the fourth 'Thor' movie.

Christian Bale is in talks to join the cast of 'Thor: Love and Thunder'. 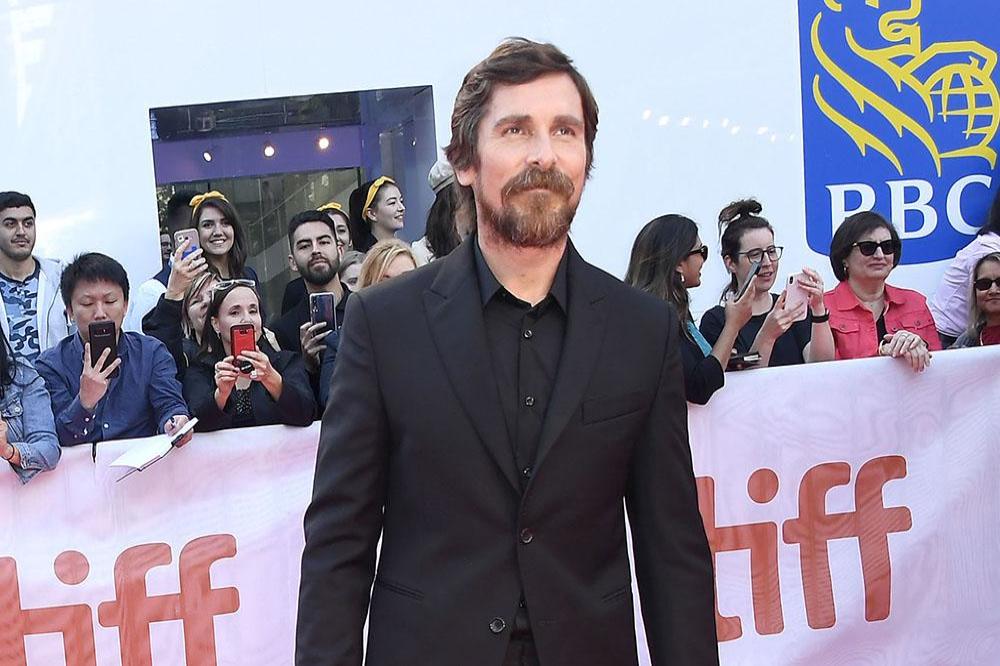 The 45-year-old actor is said to be close to inking a deal to take on his first comic book role since portraying Batman in 2012's 'The Dark Knight Rises', according to Collider.com.

The Oscar-winner's role is being kept a secret for the time being.

If he does board the fourth instalment in the Marvel franchise - the follow-up to 2017's critically-acclaimed 'Thor: Ragnarok' - Christian will join Chris Hemsworth, who is reprising his role as the titular Norse god in the motion picture.

Plus, Tessa Thompson, who will be back as Valkyrie, and Natalie Portman, who will return as Jane Foster.

Director Taika Waititi previously teased the new 'Thor' film - which is scheduled to start production this summer - will be the most "bombastic" yet.

He said: "It's going to be bigger and louder and more bombastic. It's only interesting to me if we're doubling down on how nuts 'Ragnarok' was."

The 44-year-old filmmaker was widely praised for overseeing 'Thor: Ragnarok', which was credited for bringing a sense of fun back to the franchise.

Chris also described how the role had been reinvigorated because of the film.

He said: "I've been having so much fun at it and doesn't feel old to me and it feels fresh more now than the first couple of times I played it.

"To be reinvigorated with the character and the world and to feel like we sort of have no boundaries so we can really take it anywhere is an exciting point to be in."

Taika also addressed a popular fan theory with regards to a potential romance between Valkyrie and Captain Marvel.

Valkyrie is Marvel's first LGBTQ hero and is played by Tessa Thompson.

He said: "You want to listen to the fans to a point. But also you don't want to have a completely fan-made film because then it doesn't feel like there's any point.

"You want to have people surprised." 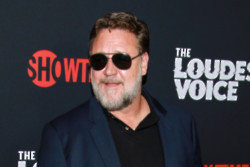 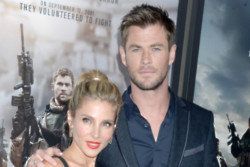 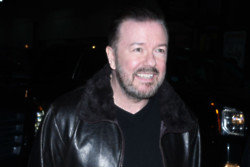