Charlize Theron hints at sequel to The Old Guard

Charlize Theron has revealed she is keen on making a sequel to the Netflix hit 'The Old Guard'.

Charlize Theron has hinted at a sequel to 'The Old Guard'. 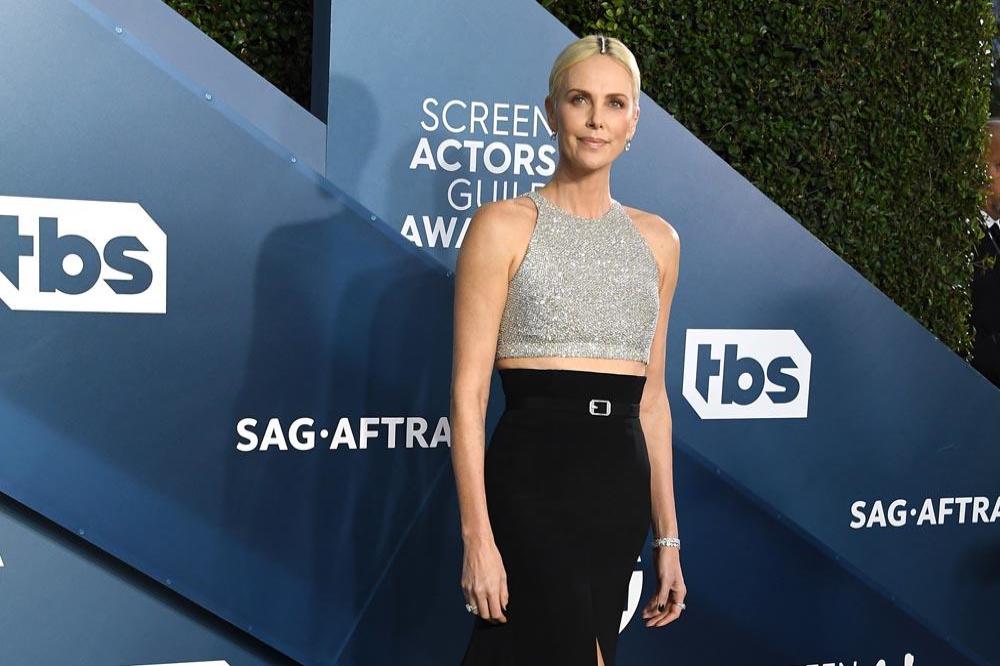 The Oscar-winning actress plays the warrior Andromache of Scythia in the Netflix movie, which has proved popular with audiences on the streaming service, and Charlize has now revealed that she and other cast members are keen to make a second film.

In an interview with Variety, Charlize said: "We're still pushing this one out.

"Let's have a little resting period, but just given the fact that all of us really want to do it, I'm sure when it's the right time, we'll start the conversation."

Charlize feels that the popularity of the film is "nutty" - but insists she wasn't thinking about viewing numbers as she was making the flick.

She added: "I'm not that brave. I don't want to hear predictions. No, thank you."

Charlize has organised a drive-in screening of 'Mad Max: Fury Road', in which she played Furiosa, in Los Angeles to help fund projects in her native South Africa, and she's explained her ambition is to "help young people".

She said: "I grew up with drive-ins. We had to go back to the drawing board and be inventive.

"We had to figure out a way that people could have a good time, but still be safe while raising money for much-needed programmes to help young people."

Meanwhile, the Hollywood star recently revealed she is planning to take a break from acting to spend more time with her kids, Jackson and August.

She said: "I'm taking a break to just be a mum for a second.

"Our slate is so full anyway that I am never not going to work, but I need to just take a moment. I feel very fulfilled. I'm a very lucky person."