Charles Dance has revealed that he jumped at the the chance to work with director David Fincher on 'Mank', even if he was just playing a "glorified extra" in the film.

Charles Dance jumped at the chance to be a “glorified extra” in ‘Mank’. 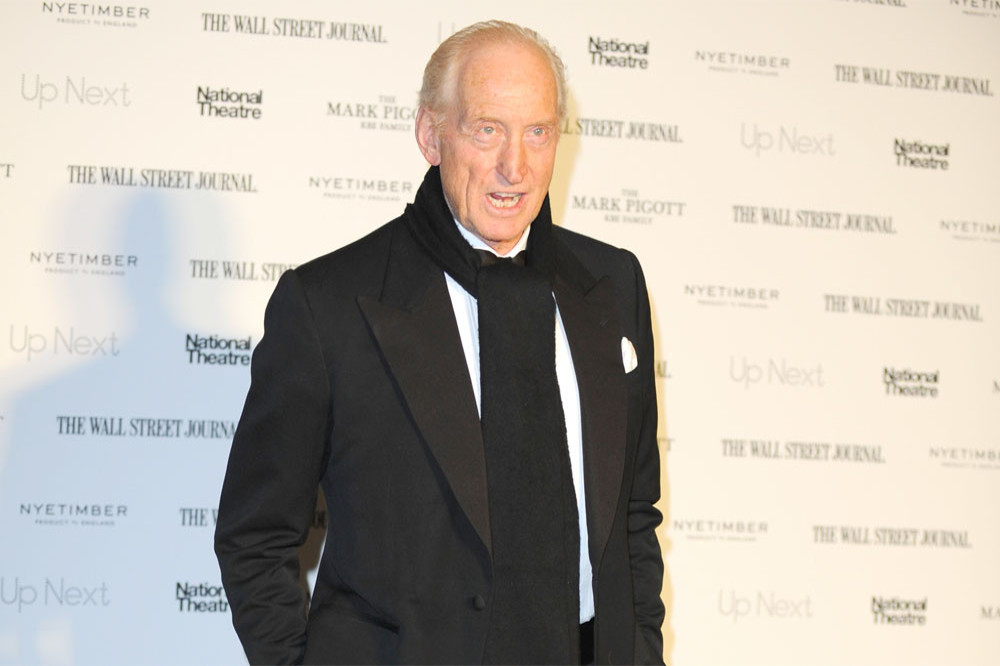 The 74-year-old actor appeared in director David Fincher’s first film, ‘Alien 3’, and they have kept in touch over the years but he was still surprised when the filmmaker asked him to play newspaper tycoon William Randolph Hearst in the film – which explores the making of legendary 1940s Hollywood movie ‘Citizen Kane’ – and though he found the role to be better than it was pitched to him, Charles admitted he’d have done anything to work with Fincher again.

He said: “Out of the blue, I got this email saying he’s making a film around the making of Citizen Kane, and how would I like to go over and play Hearst?

After accepting the role, former President Donald Trump and media tycoon Rupert Murdoch helped inspire his portrayal of the “megalomaniac”.

He said: “I read a couple of books, tried to get examples of his voice, [but] also thought about people of my generation, like Rupert Murdoch and – although he’s considerably down the intellectual scale – Donald Trump.

“Hearst was an extraordinarily wealthy man, but he was a bit of a megalomaniac, and veered between being entertaining and charming and being a complete b******.”

Fincher famously has exacting standards and shot most scenes dozens of times, with one lengthy dinner scene taking over 40 takes to perfect, which Charles admitted was “very hard” on lead actor Gary Oldman.

He told The Daily Telegraph magazine: “It was very hard work for Gary, because wherever David was shooting, it was either on Gary or a reaction from one of us – so Gary, rightly but also generously, was just firing on all 12 cylinders [every take]." 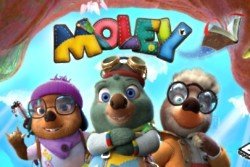 All-new fun and exciting series, Moley, is set to hit Boomerang later in 2021 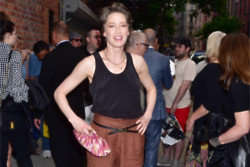