Chadwick Boseman praised for his 'dedication' to his craft

Chadwick Boseman had an unwavering “dedication” to his craft according to the Russo Brothers, who directed him in his first outing as Black Panther in ‘Captain America: Civil War’.

Chadwick Boseman had an unwavering “dedication” to his craft. 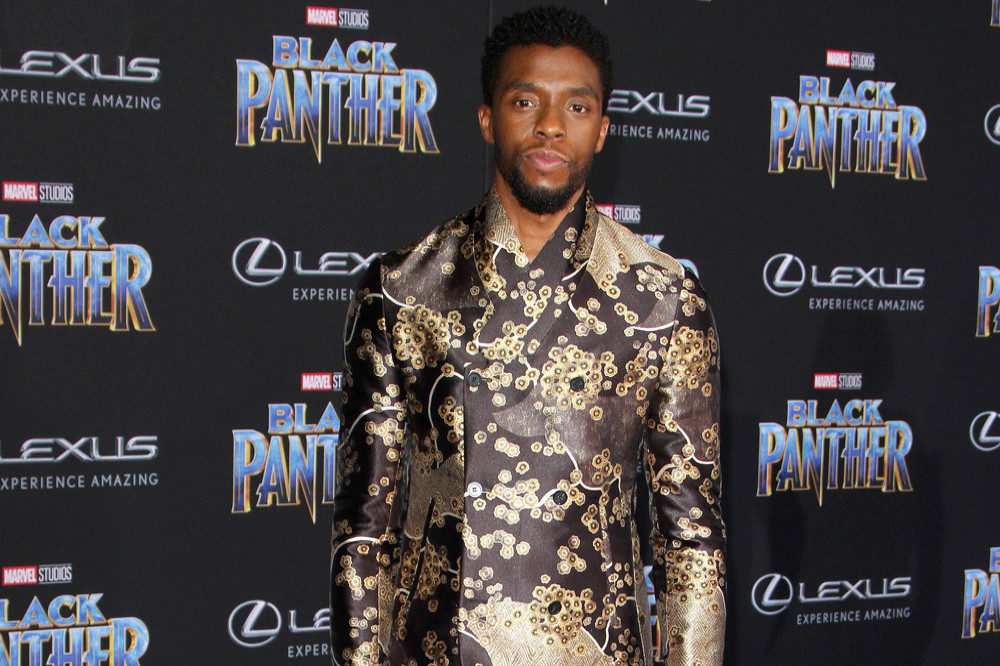 The ‘Black Panther’ star sadly passed away this year following a secret battle with cancer, and now, the Russo Brothers - who directed Chadwick’s first performance as Black Panther in ‘Captain America: Civil War’ - have praised the late star as an “incredible inspiration”.

Anthony Russo - who, alongside his brother Joe, also directed Chadwick in ‘Avengers: Infinity War’ and ‘Avengers: Endgame’ - said: "Even among actors who are at the top of their craft, he stood out in his dedication to what he was doing … his level of commitment to the character, it consumes every layer of his being.

“This is a very simple detail, but early on when we were shooting ‘Civil War’, it was very difficult working with him to find the specific African accent, the specific version of Africa that we were trying to craft into the fictional Wakanda. And once he cracked that character and found that accent, he stayed in that accent through the entire shoot even when he was off camera. I think that just speaks to the fact of how deeply he had built that character and how he had to hold onto that character through the entire process in order to perform it.

“It’s just incredibly admirable when you find somebody who puts that level of their being and their focus and their entire effort into what they’re doing, and it translates to the screen. You feel something different when you watch him perform, not just as T’Challa but in all the roles. He was an incredible inspiration, an incredible human being, just the height of professionalism and artistry. We’re so grateful for our time with him.”

And Joe also had nothing but kind words to say about the actor, as he said Chadwick was “a pleasure to be around and a pleasure to work with”.

Speaking to Collider, he added: “He had incredible integrity. He was very thoughtful, artistic, elegant human being that was just a pleasure to be around and a pleasure to work with.

“As Anth said, not only was he an actor he was a filmmaker. He understood filmmaking. He understood storytelling. I think the thing that’s most important to stress was the people who worked with him over the last six years on several projects, was what he did and the way that he dealt with his illness was so brave and exemplified such integrity, because he put aside any sort of personal agenda for what he knew was a real historical moment in time in respect to what Black Panther meant to people.

“I don’t think he wanted his illness to become the story. He wanted Black Panther and this all-black cast to be the story. And that’s one of the bravest things that we’ve seen anyone do, that we’ve dealt with on a personal level.” 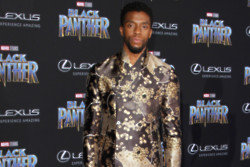 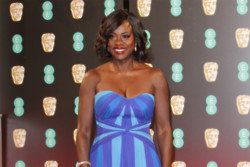