Cate Blanchett is set to star in 'Armageddon Time' and Netflix movie 'Don't Look Up'.

Cate Blanchett is set to star in two new films. 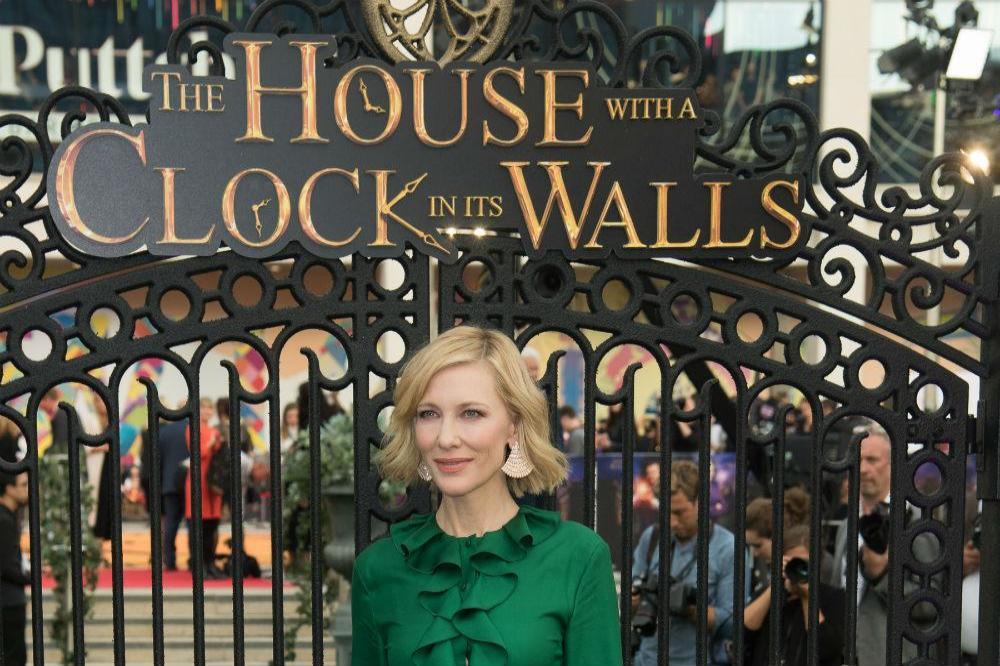 The 50-year-old actress is attached to star in James Gray's 'Armageddon Time' and Adam McKay's Netflix movie 'Don't Look Up'.

'Armageddon Time' has been written and directed by 'Ad Astra' filmmaker James and will focus on his experiences as a student in New York.

McKay's flick also stars Jennifer Lawrence and will tell the story of two astronomers trying to warn mankind of an asteroid that will destroy Earth.

Adam, 52, is writing and directing the film, which marks his first movie for a streaming service.

The ongoing coronavirus pandemic means it is currently unknown when either of the projects are expected to begin production.

Cate is reportedly in talks to star in a film adaptation of the 'Borderlands' video game series.

The Oscar-winning actress is set to play the role of Lilith in the movie, which is being helmed by Eli Roth.

The 'Borderlands' series launched in 2009 and four instalments have now been released, the most recent of which was 'Borderlands 3' which came out last year.

'The House with a Clock in its Walls' star is set to play one of the main protagonists and one of the few playable characters in the original game. Lilith is one of just six women in the galaxy to possess superhuman powers.

She has also been shooting the Guillermo del Toro thriller 'Nightmare Alley' alongside Bradley Cooper, although production is currently on hiatus due to the global health crisis.

Cate recently explained how she had reconnected with props from her roles in the 'Lord of the Rings' franchise and Marvel's 'Thor' series during the lockdown. She confessed that she found blades belonging to Tauriel, who was played by Evangeline Lily in 'The Hobbit' series.

She said: "I've been clearing out my attic, and I was looking for my elf ears [which she wore as Galadriel in 'Lord of the Rings'], and I couldn't find them. Couldn't find them, but I did find Tauriel's fighting blades. Pretty cool. Some people are stocking toilet paper, but I got these." 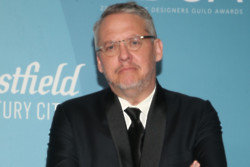 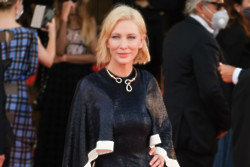