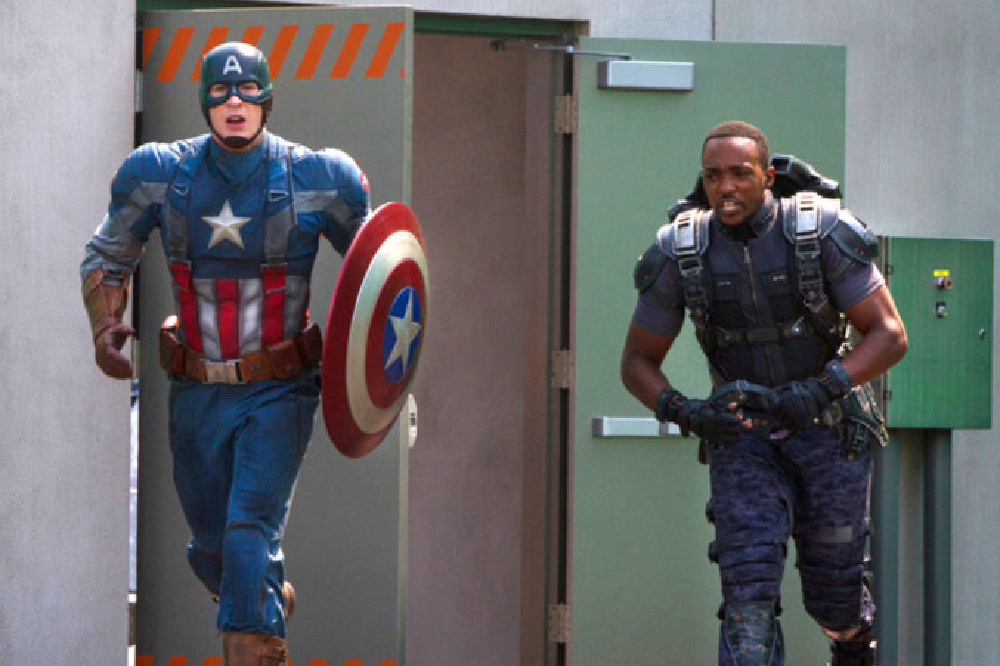 Captain America: The Winter Soldier has made it three weeks at the top of the U.S. box office.

The first Marvel film of 2014, went head to head with animation film Rio 2 once again, and, for the second week came out on top.

The Winter Soldier took a further $26.6 million to secure the #1 position for a third consecutive week. The movie has now taken in excess of   at the global box office.

Rio 2 was another none mover on the chart this week, as it stayed put in second. The movie took a further $22.5 million, but was unable to snatch the top spot from Captain America: The Winter Soldier.

Heaven is for Real was the highest new entry at three, while Transcendence was also new at four. The movie marks the return of Johnny Depp to the big screen, while cinematographer Wally Pfister makes his directorial debut with the film.

So far, Transcendence has struggled to win over the critics - it has received a bit of a mauling to he honest - and only took $11,1 million in its opening weekend on release in the U.S.

A Haunted House 2 was the third and final new entry at five, while Draft Day was down two places this week at six.

Divergent was down just one place at seven, while horror film Oculus - the first of two films that we are going to see Karen Gillan star in this summer - was this week’s biggest faller: it dropped from three to eight.

Noah was down four at nine, while God’s Not Dead rounded off the top ten, falling three places from last week’s number seven.