Captain America: The Winter Soldier Returns To #1 Spot In UK 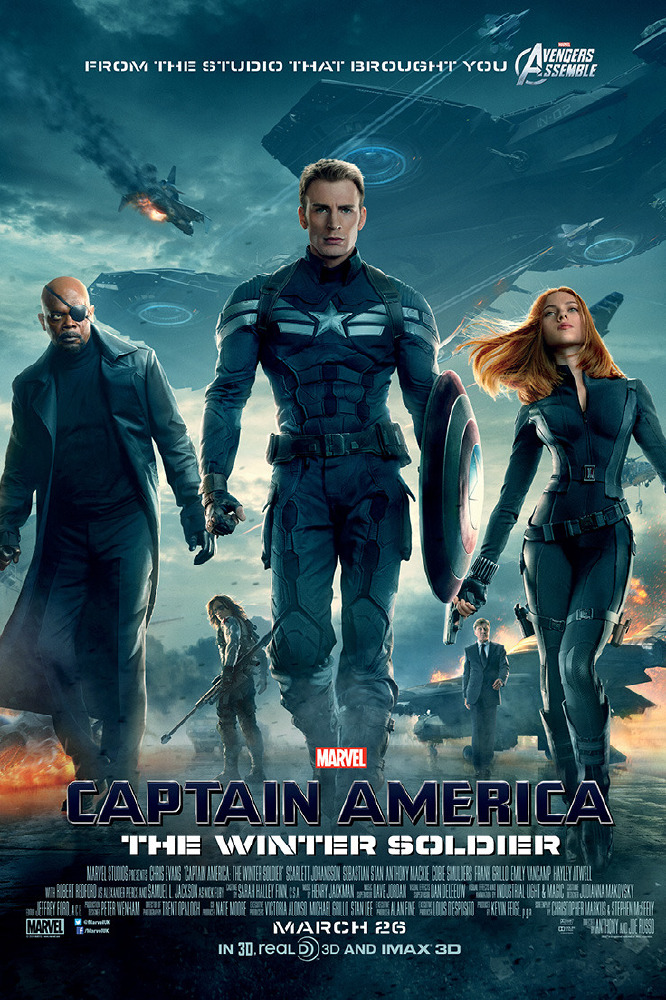 Captain America: The Winter Solider has returned to the top of the UK box office, after a great third week on release.

The latest Marvel film was toppled by Rio 2 last week after just one week in the top spot. This weekend saw the film take a further £1,78 million to reclaim the #1 spot.

The Winter Solider is currently also top of the U.S. box office, and has grossed over $480 million at the global box office.

Noah was also up on place this week as it jumped from three to two. However, Rio 2 was down two this week after opening at #1 last week.

There was no move for Divergent at four, while The Quiet Ones was the highest new entry this week, opening at number five.

Muppets Most Wanted was down one at six, while Calvary and The Raid 2 were new in at seven and eight.

The Grand Budapest Hotel was this week's biggest faller, as it was down three places from six to nine.

The Lego Movie was down just a single place as it rounded off the top ten.