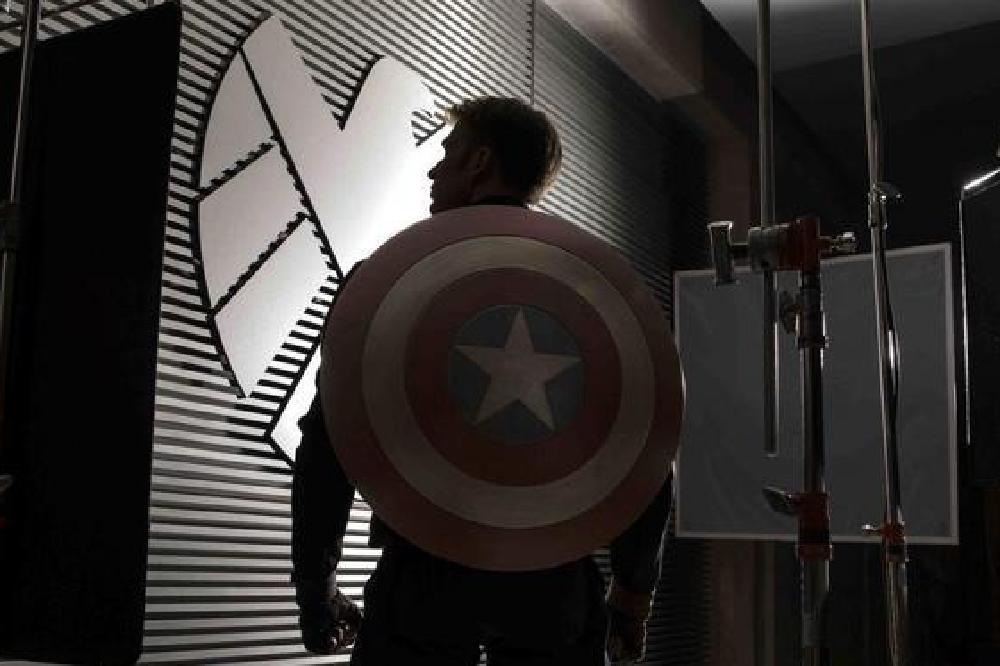 Captain America: The Winter Soldier is poised to become the biggest April opening ever in the U.S. when it debuts this weekend (04-06Apr14).

The blockbuster has already crossed the $100 million mark internationally, and now top officials at U.S. advance ticket-sale website Fandango have confirmed the movie has become the bestselling April title in their 14-year-history.

Experts predict Captain America The Winter Soldier could become the latest film to open with over $100 million in America.

Raving about his latest Avengers-related movie, actor Samuel L. Jackson insists the Captain America sequel deserves all the critic acclaim, stating, "I think this is the best one so far because... this one actually has a story...

The first Captain America took in $370.6 million worldwide, according to The Hollywood Reporter.