Captain America: Civil War has passed the $700 million mark just two weeks after it was released into cinemas. 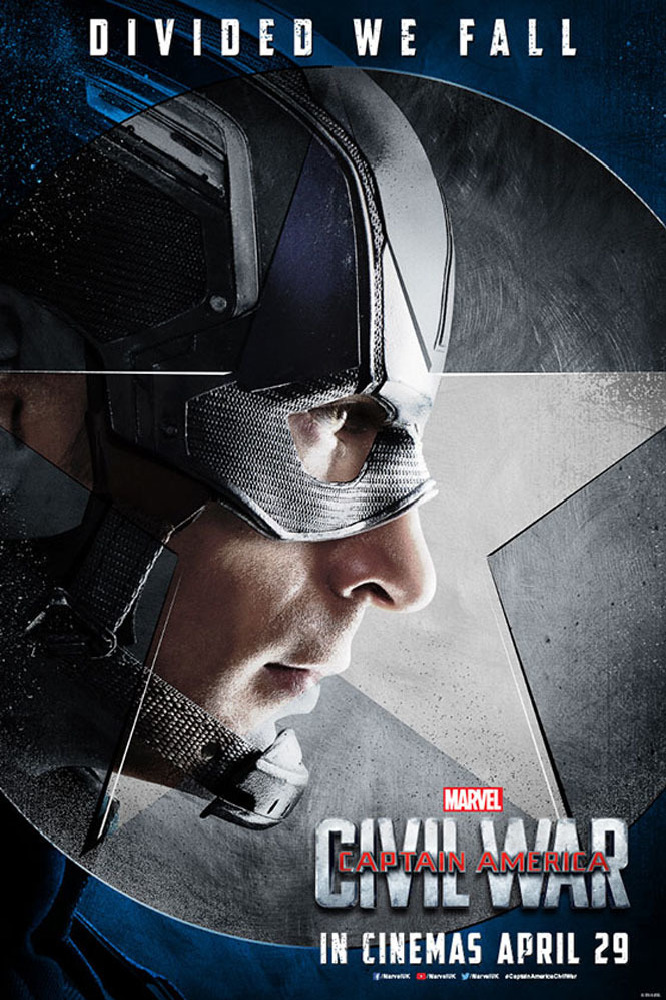 Civil War was one of the most anticipated comic book movies of the year and the film really has not disappointed - winning over the critics as well as audiences around the world.

So far, the movie has grossed $705.2 million and is currently the fifth highest-grossing film of 2016 so far.

However, Civil War has its sights set on Deadpool and The Jungle Book, which have grossed $761 million and $780 million respectfully.

While Zootropolis is currently the movie successful film of 2016 with $958 million, it is Batman v Superman: Dawn of Justice that is currently the highest-grossing comic book film on $867 million.

Civil War is also well on course to surpass the box office success of its predecessor, The Winter Solider, which grossed $714.4 million two years ago. The film will be the most successful Captain America film and could be one of the most successful Marvel films to date.

Captain America: Civil War is the third standalone film for this character and sees Chris Evans reunite with filmmakers Anthony and Joe Russo. This is the second Marvel film of their careers - following on from the success of The Winter Solider - and they are set to take over the Avengers franchise from Joss Whedon.

Civil War kicks off Phase 3 of Marvel films and is the first of two Marvel movies that we are going to be treated to this year; the second coming in the form of Doctor Strange in the autumn.

Marvel will be releasing three films in 2016 as Guardians of the Galaxy Vol 2, Spider-Man: Homecoming, and Thor: Ragnarok are all on the horizon. 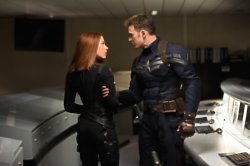