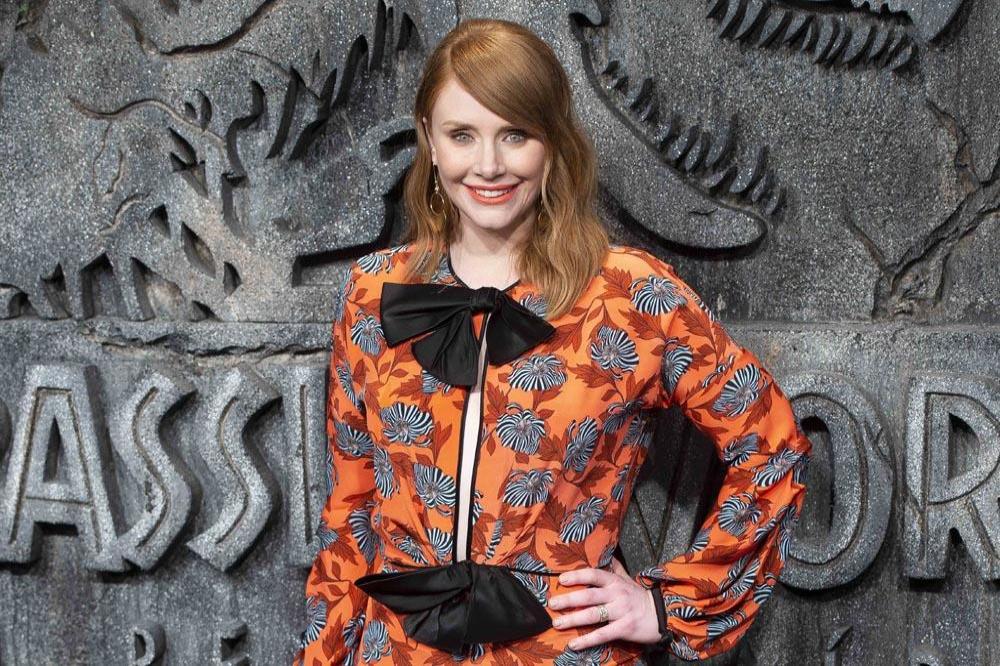 The 37-year-old actress will reunite with her 'The Help' co-star Octavia Spencer in a new female ensemble comedy by 'Ice Age: The Meltdown' screenwriter Jim Hecht and 'Mad Men' writer Tracy McMillan.

The 'Jurassic World' star will also produce the Universal movie through her Nine Muses Entertainment alongside Eric Carlson and Susan Carlson, while Seth MacFarlane and Erica Huggins will produce for their own production company, Fuzzy Door.

Octavia, 46, will also served as an executive produce on the upcoming film.

Plot details for the story are currently unknown, but Sheila Eileen, Universal executive vice-president of production, and Erik Baiers will oversee the upcoming project on behalf of the studio.

Bryce and Octavia worked together on the 2011 drama 'The Help' which follows the housekeepers of wealthy families in 1960s Mississippi as they tell their stories to a Southern society girl, played by Emma Stone.

Octavia won the Oscar for Best Supporting Actress for her performance in the movie, which is based on Kathryn Stockett's 2009 novel of the same name.

The Hollywood star has also been nominated in the same category for the past two years for 'Hidden Figures' and 'The Shape of Water' while Bryce has starred in Universal's 'Jurassic World' franchise and will next be seen in the upcoming Elton John biopic 'Rocketman'. 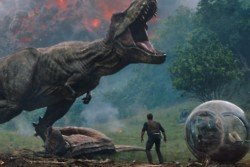 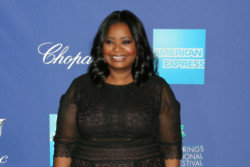