Bruce Willis is to play Mike Tyson's boxing trainer Cus D'Amato in 'Cornerman'. 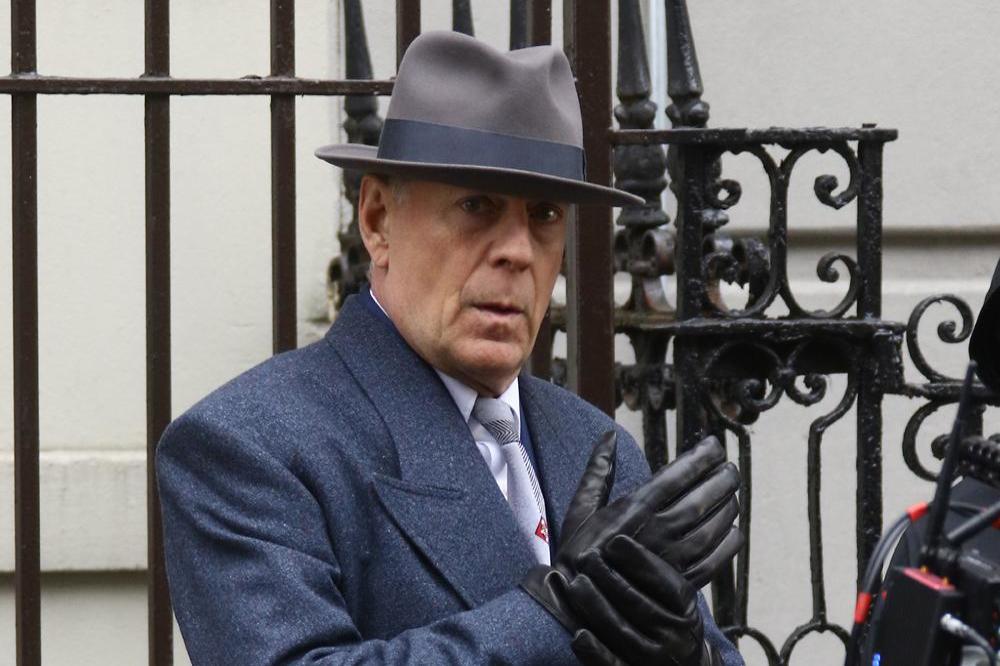 The 63-year-old actor - who is best known for the 'Die Hard' franchise - is set to star in the Rupert Friend movie, which follows the retired manager as he makes a return to the game when a 13-year-old Tyson shows he has huge potential in the ring.

Friend describes the feature as a "story about fighting for what you believe in", as D'Amato carries out a search to find the teenager a suitable opponent.

Tyson was the undefeated heavyweight champion until 1990, when he was knocked out by outsider Buster Douglas in Japan.

D'Amato - who also managed the careers of Floyd Patterson and José Torres; all of whom went on to become members of the International Boxing Hall of Fame - died in November 1985, at the age of 77.

According to Screen Daily, production is due to commence later this year.

Friend commented: "Ultimately, this is a story about a deep love between two ferocious talents, each brave enough to admit their fears to the other, and so spur one another to greatness.

"It is a story about fighting for what you believe in, and a film that will make you question what strength really is."

Willis is currently filming 'Motherless Brooklyn', in which he portrays Frank Minna, who is murdered in New York in the 1950s, and he's also working on a sixth 'Die Hard' movie.

Willis stars as the wisecracking police detective John McClane in the movies - which are based on author Roderick Thorp's novel 'Nothing Lasts Forever' - and was last seen as the iconic character back in 2013 in 'A Good Day To Die Hard'.

Two years ago a "part-prequel, part-sequel" was announced and Willis is back on board, but talk of the film quieted down.

However, while appearing on 'The Tonight Show Starring Jimmy Fallon' in February, Willis confirmed the movie is still happening.

When asked if it is still going ahead, he said: "I'm about to wing out to California to start to see what the script looks like.

Half of the movie - known as 'Die Hard: Year One' - will see McClane as a rookie police officer in the early 1980s, with the rest of the movie being set in the present day.

Casting is already underway to find a younger McClane and director Len Wiseman said last year: "The right casting for this role is crucial.Those bare feet have some very big shoes to fill."