'Bring It On' stars Kirsten Dunst and Gabrielle Union reunited with the director and screenwriter of the 2000 film to mark its 20th anniversary and teased sequel ideas.

Kirsten Dunst and Gabrielle Union have teased their ideas for a sequel to 2000's 'Bring It On'. 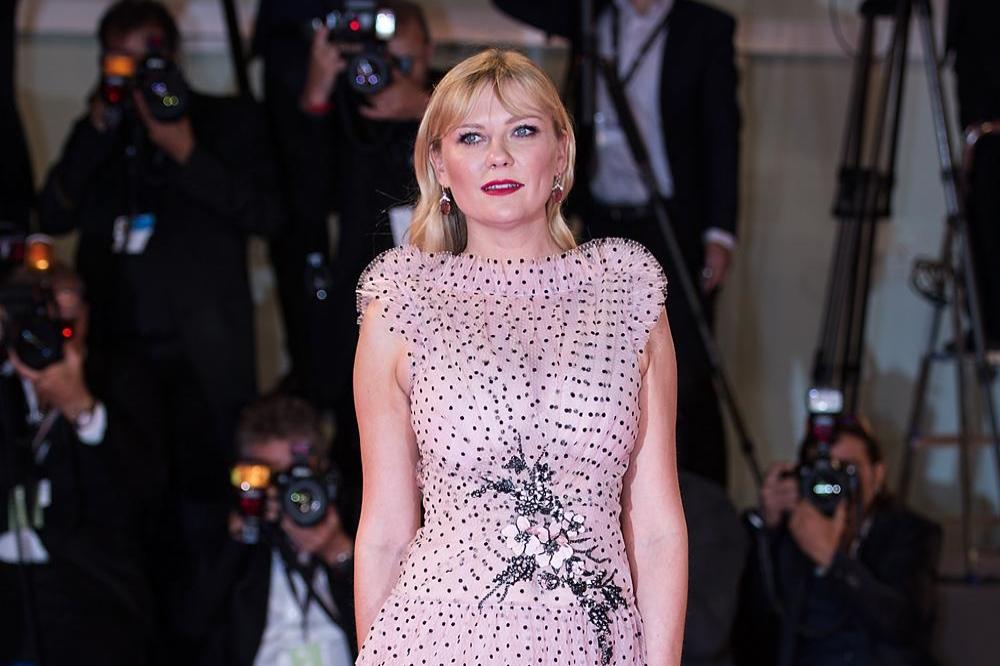 And the actresses had their say on where they see their characters two decades later.

Gabrielle said: "The impact, 20 years later, that this movie had and continues to have, that's awesome.

"So whatever that we may one day come up with, I mean, Kirsten, maybe we're like co-heads of the PTA. I don't know."

Kirsten suggested: "Or we run a cheer school like Cheer."

Gabrielle said they could be the ones to decide who ends up on the mat, following in the footsteps of head cheer, Monica Aldama.

I feel like it'd be fun if we -- I mean, it has to be a competition against somebody now."

The Zoom reunion comes after Peyton said he scribe Jessica also have "ideas" about a possible sequel.

He said: "We have some very, very fun and specific ideas that we're working on. So we like the idea that 'Bring It On' could potentially be this generational thing because the appetite for cheerleading and that whole world has only grown since we made that movie 20 years ago."

The movie spawned five direct-to-video sequels, although none featured the original cast members nor Peyton or Jessica, although the latter revealed that she is keen to work on another 'Bring It On' project.

She explained: "Peyton and I, over the years, have had fun chats. We're really excited at the idea of possibly pursuing this. We don't have anything explicitly to announce, but we have talked about this intermittently for years."

Gabrielle previously insisted that she would be "open" to making another film.

The 47-year-old actress said: "'Bring It On' is the gift that has been giving for almost 20 years. People have been wanting a sequel with the original cast and director and writers, so every so often we toss those ideas around.

"I think people are wondering what other takes there could be with a 'Bring It On' sequel, maybe told from a different perspective.

"We're always open to it, that would be really awesome." 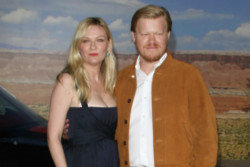