The Oscar-winning Queen biopic 'Bohemian Rhapsody' was released in China with all references to Freddie Mercury's homosexuality and AIDS diagnosis censored.

'Bohemian Rhapsody' was released in China with all references to Queen singer Freddie Mercury's sexuality removed. 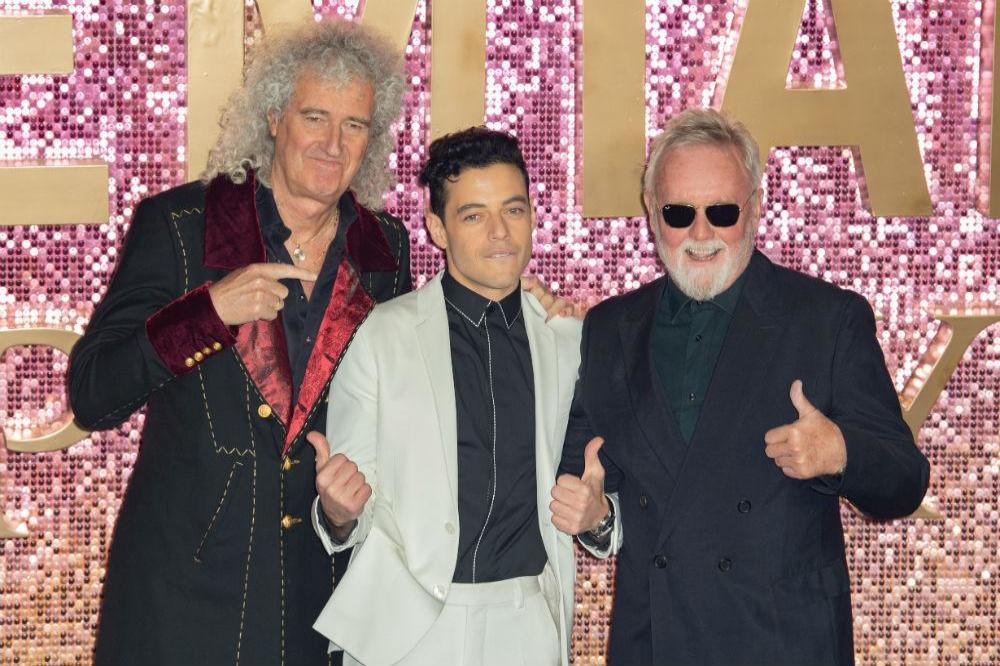 The Oscar-winning rock band biopic starring Rami Malek as the late frontman was released in China on Friday (22.03.19) however all references to the musician's homosexual tendencies and AIDS diagnosis were censored.

The legendary singer - who is considered to be bisexual as he had significant relationships with men and women in his life - died of AIDS-related bronchial pneumonia in 1991 at the age of 45.

Any mention of the word "gay" was cut from the picture as well as a scene in which Freddie and the rest of the band - Brian May, Rodger Taylor, and John Deacon - appeared in drag while shooting the music video for 'I Want to Break Free'.

The film shows the relationship between Freddie and his ex-girlfriend and life-long friend Mary Austin, however, removes all mention of his romance with his long-term partner Jim Hutton - who remained in a relationship with Freddie until his death at the age of 45.

While homosexuality is not illegal in China, the Chinese state has banned depictions of what is considered "abnormal sexual behaviour" in film and television.

Adam Lambert - who has been performing vocals for the 'Bohemian Rhapsody' group on tour since 2012 - previously praised flamboyant for being "ahead of his time" and has discussed a lot with bandmates Roger Taylor and Brian May how proud Freddie would have been of the way sexuality is much more open in the mainstream music industry now.

Adam said: "Roger was like, 'I think he would be really open and upfront about it because that's what he was like to all of us.'

"[His sexuality] was just taboo in the media. But he was very matter of fact once he'd come to terms with it. And from what I have ascertained, he was fully bisexual. He was dabbling everywhere. I think he was ahead of his time."

tagged in Brian May Freddie Mercury 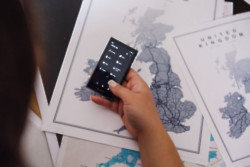 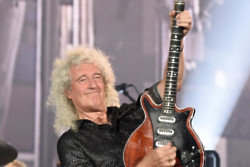 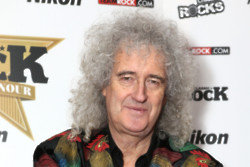