Ben Stiller has teamed up with Oscar Isaac to helm a new thriller, 'London'.

Ben Stiller is set to direct Oscar Isaac in 'London'. 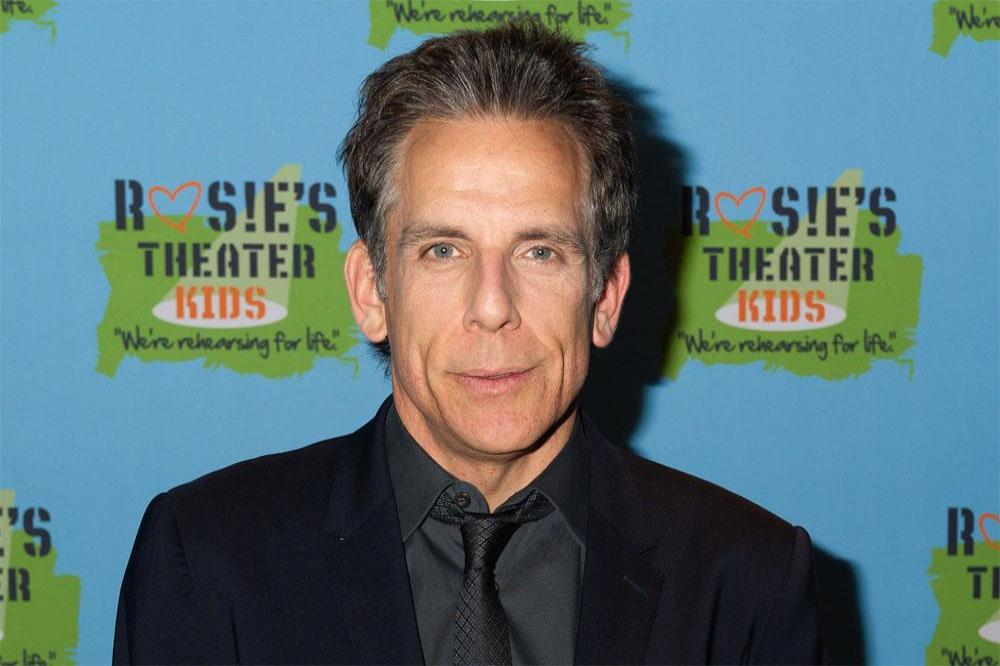 The pair are teaming up for the thriller, which is based on a story by Jo Nesbo and being adapted as a screenplay by Eric Roth, who is also working on Martin Scorsese's next project 'Killers of the Flower Moon' and has scripted the 'Dune' reboot.

Isaac, 41, is the driving force behind the project and will both star in and produce the movie after acquiring the rights through his Mad Gene Media production banner and conducting negotiations to sign up both Stiller and Roth.

Stiller will also produce alongside Nicky Weinstock and Jason Spire. Nesbo will executive produce with Niclas Salomonsson. No plot details have been given as of yet and it remains unclear when production will begin.

'London' will mark the first time that Stiller, 54, has directed a movie since the 'Zoolander' sequel in 2016.

The 'Night At The Museum' star has recently been grieving for his father, former 'Seinfeld' actor Jerry Stiller, who passed away last month at the age of 92.

Speaking about his dad's passing, Stiller said: "The last week or two were tougher for him. But he went peacefully, and he had a sense of humour, for sure, until the end. I hesitate to call it a sense of humour. He was just funny, and so he was always himself. He was almost ninety-three, and I think his body was kind of at that point where it was time." 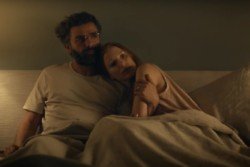