Batman v Superman: Dawn of Justice has stayed at the top of the U.S. box office for the second consecutive week. 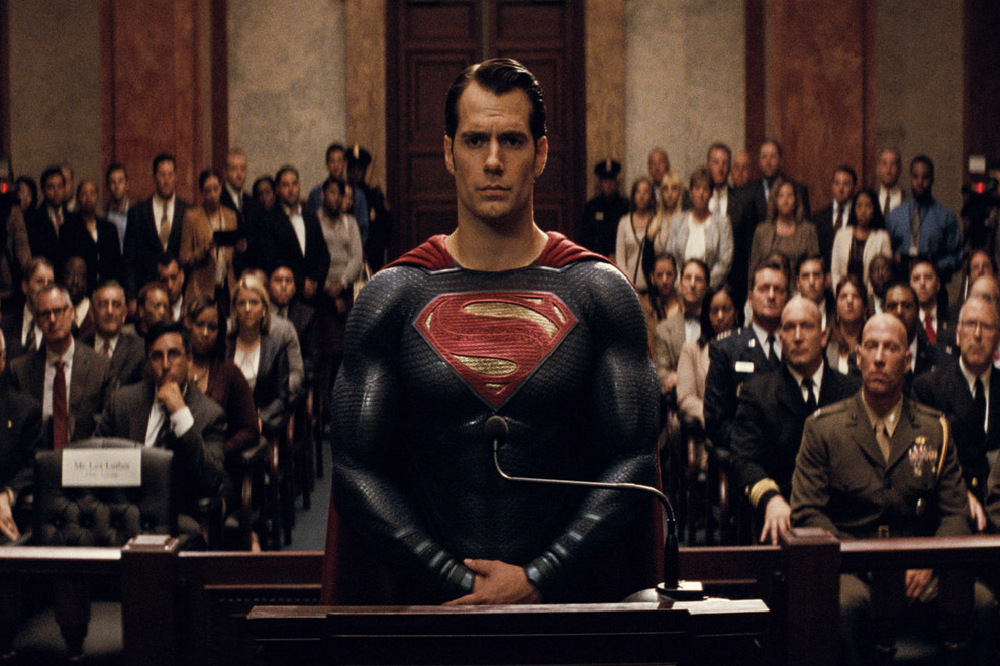 The movie took a further $52 million over the weekend to stay ahead of its nearest rival Zootropolis, which continues to perform well.

Dawn of Justice, which has struggled critically, has now taken over $682 million in just over a week on global release and is on course to become the highest-grossing film of the year so far.

The top three remained unchanged from last week as Zootropolis and My Big Fat Greek Wedding 2 were also none-movers at two and three.

The Disney movie is another film that is flying high and took a further $20 million to comfortably hold onto the number two spot. So far, the movie has grossed over $787 million worldwide and will be one of the highest grossing animation movies by the end of 2016.

God's Not Dead 2 was the highest new entry as it opened at number four. Miracles from Heaven was down one spot as it rounded off the top five.

The Divergent Series: Allegiant fell out of the top five as it slipped a single place to this week's number five. The penultimate film in the Divergent series has struggled with the critics and at the box office; so far, it has grossed $136 million worldwide.

10 Cloverfield Lane was also down one place this week at number seven. Meet the Blacks was the second and final new entry as it opened at number eight.

Eye in the Sky was on the up again this week as it moved a single place from ten to number nine. Deadpool rounded off the top ten - slipping three places from last week's number seven. 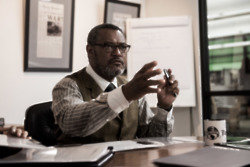 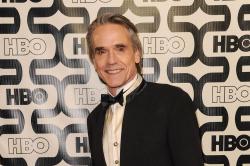