Batgirl to be released on HBO Max

DC Films has revealed 'Batgirl' could be exclusively released on HBO Max as its "riskier character" could make it a box office bomb.

'Batgirl' will be released on HBO Max. 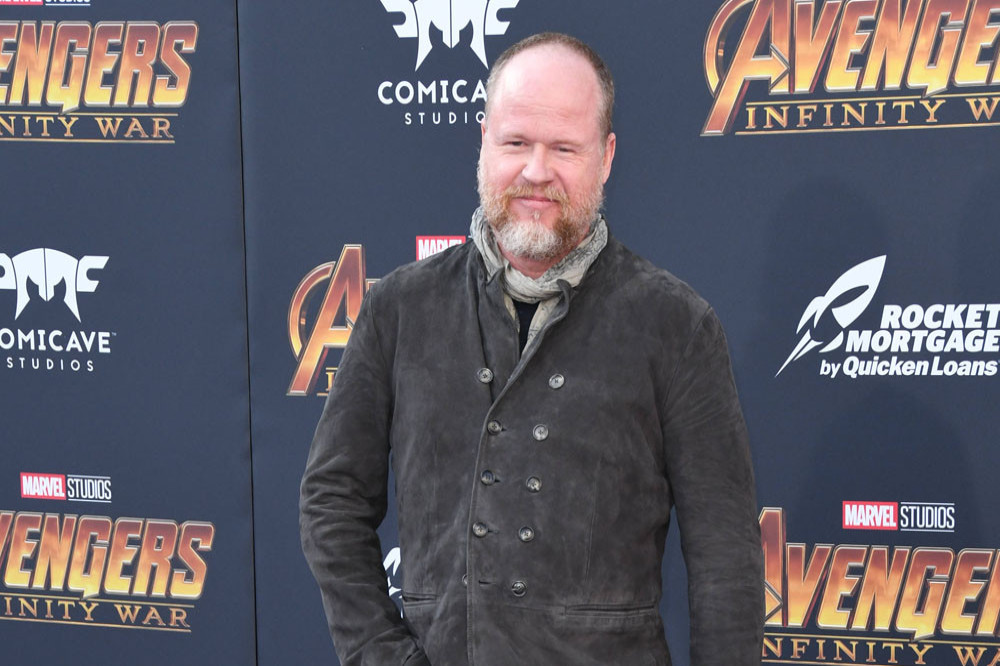 President of DC Films, Walter Hamada, has suggested the upcoming DC movie is set to air exclusively on the television network as the "riskier character" could make the movie a flop on the box office opening weekend compared to other superhero movies.

Hamada also revealed that DC are looking to expand the universe to create HBO TV spinoffs for every upcoming film as it will help to explain films that don't share any continuity with other movies.

He told The New York Times: “With every movie that we're looking at now, we are thinking, 'What's the potential Max spinoff?' I don't think anyone else has ever attempted this. But audiences are sophisticated enough to understand it. If we make good movies, they will go with it.”

Meanwhile, director Joss Whedon - who has been criticised for his 'Justice League' reshoots -has said he was left heartbroken at having to exit the 'Batgirl' movie as he had originally been lined up to helm the DC film, but he ultimately decided to walk away as he had issues developing the right story.

Of his decision to quit the movie, Joss said: "It had been a year since I first pitched the story and a lot happened in that year.

"I felt some of the elements might not work as well, and the story kind of just crumbled in my hands."

It's also been suggested that Joss' decision to quit the film was influenced by a scathing blog written by his ex-wife Kai Cole, who publicly slammed the director, saying he is a "hypocrite preaching feminist ideals". But Joss has rubbished those suggestions, insisting that isn't the reason why he's no longer directing the 'Batgirl' movie. 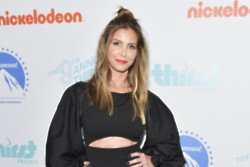