'Terminator' action hero Arnold Schwarzenegger has a strict "no blinking" rule for anyone playing one of the cybernetic organisms in the franchise.

Arnold Schwarzenegger has a "no blinking" rule for the 'Terminator' franchise. 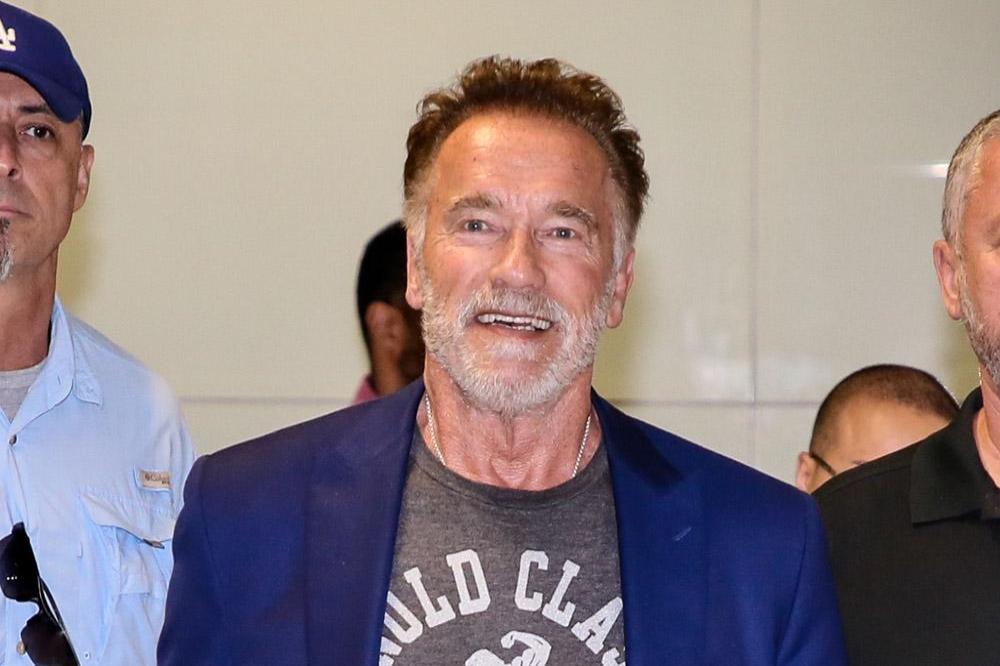 The 71-year-old action movie hero has been cast as one of two Terminators - a cybernetic organism sent back in time from a future Earth ruled by machines in the original 1984 sci-fi classic - in the upcoming sequel 'Dark Fate', and he had some tips for co-star Gabriel Luna's performance as the dangerous Rev-9.

Luna told Men's Health magazine: "I only asked him once, when we were in the gym, and he let it be known to me that he wanted me to create something of my own.

"But what he was able to offer when I pressed him a little further was that it's effortless. Everything has to be done in an effortless way.

"When you fire a weapon, you fire it from the hip--there's no reason to look down the sight [of your gun], because you have a target already, in your eyes... No blinking, just automatic gunfire."

Arnie will be back as the T-800 for the upcoming blockbuster - his fifth outing in James Cameron's franchise - and he admitted the latter rule was a difficult one to follow.

He added: "The no blinking is very difficult to do. In the first movie, we made mistakes where I did blink...

"And then when we got to the second movie, I said to Jim [Cameron], 'There's no room for mistakes. There will be no blinking, ever.' "

Schwarzenegger has starred in every movie in the franchise other than 2009's 'Terminator Salvation' as he couldn't take part as he was in public office serving as the Governor of California at the time, and he previously insisted the iconic T-800 character is "unique" in science-fiction. 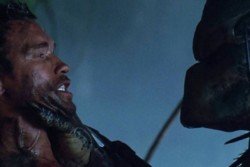 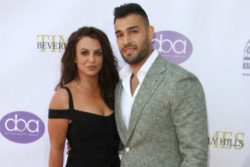 Sam Asghari: I want to become an action star 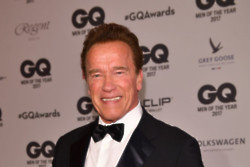