Anya Taylor-Joy has been cast as Furiosa in the 'Mad Max' spin-off, which is in advanced development.

Anya Taylor-Joy has been cast as Furiosa in the 'Mad Max' spin-off. 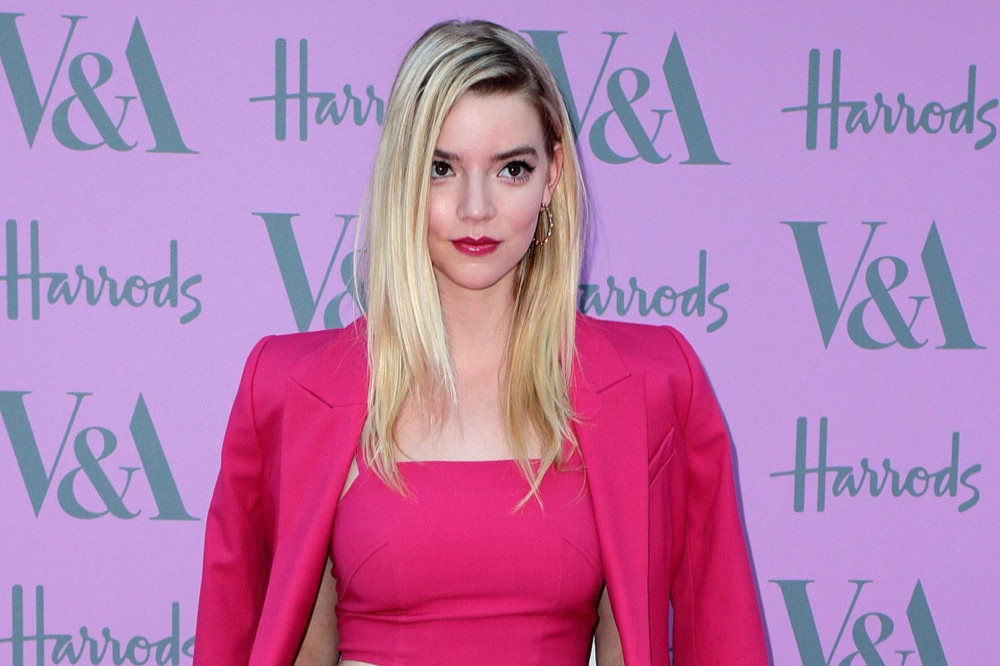 The 24-year-old actress has previously been linked to the project and it is now been confirmed that she will play the lead role in the project – which is in advanced development at Warner Bros.

'Mad Max' creator George Miller is directing the flick, which will track the story of Imperator Furiosa before she teamed up with Max Rockatansky in 'Mad Max: Fury Road'.

Chris Hemsworth and Yahya Abdul-Mateen II have also joined the cast of the movie as the characters of Dementus and Pretorian respectively.

Miller is producing the film with long-term partner Doug Mitchell and has penned the script with 'Fury Road' co-writer Nico Lathouris.

Charlize Theron had played the role of Furiosa in the 'Mad Max: Fury Road', the 2015 movie that revived the action series with Tom Hardy taking on the titular role which was previously played by Mel Gibson in the previous trilogy. Miller admitted earlier this year that he would be casting a younger star in the new film as he didn't think the technology was good enough to de-age the 'Bombshell' actress.

The 75-year-old director said: "For the longest time, I thought we could just use CG de-ageing on Charlize, but I don't think we're nearly there yet.

"Despite the valiant attempts on 'The Irishman', I think there's still an uncanny valley. Everyone is on the verge of solving it, particularly Japanese video-game designers, but there's still a pretty wide valley, I believe."

Miller had first suggested that Furiosa could have her own movie back in 2016, suggesting that her backstory had only been touched upon in 'Mad Max: Fury Road'.

He explained: "She's a pretty compelling character, so it'd be great to tell her story... Her backstory is pretty interesting; we only allude to it in this movie." 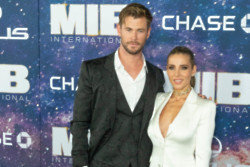