Antonio Banderas has joined the cast of 'The Hitman's Wife's Bodyguard' and Richard E Grant will reprise his role of Seifert in the upcoming film.

Antonio Banderas has joined the cast of 'The Hitman's Wife's Bodyguard'. 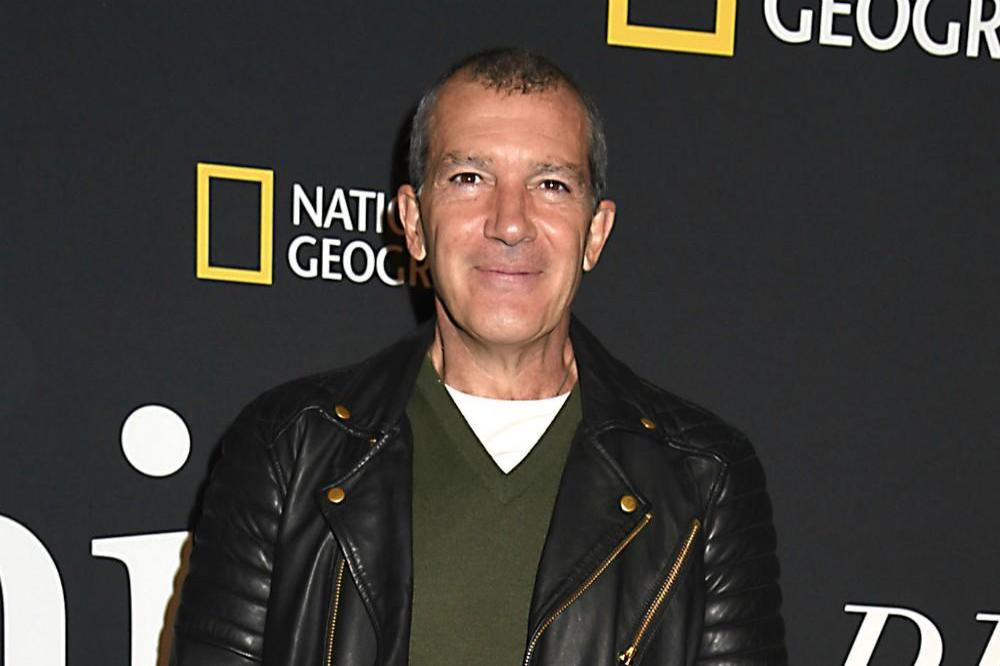 The 58-year-old actor has signed on to star in the sequel to Patrick Hughes' 2017 action-comedy 'The HItman's Bodyguard', although it isn't known what role he will play in the follow-up.

Hughes' original film starred Ryan Reynolds, Samuel L. Jackson, and Salma Hayek and follows the world's top protection agent, Michael Bryce (Reynolds) as he is called upon to guard the life of his mortal enemy - one of the world's most notorious hitmen, Darius Kincaid (Jackson) - and his wife Sonia (Hayek).

It has been announced that Richard E Grant will reprise his role as Seifert from the original film, a drug-addicted corporate executive and client of Bryce.

Frank Grillo will also join the cast and is reportedly set to play an Interpol agent, who needs help preventing a cyber-attack in Europe, in the sequel.

The original movie achieved considerable box office success, earning around $177 million from a $30 million budget and becoming the most popular film in the US for three straight weeks.

Despite starring in 'The Hitman's Bodyguard' and being one of the most famous actors in the world, Reynolds previously admitted he doesn't employ hired protection as he would feel "ashamed" if he did feel the need to have someone watching him because he is a "big guy".

When the Hollywood actor and his co-star Jackson were asked if they have personal security guards, the 'Deadpool' star explained: "Look, we're two pretty big guys. I would feel ashamed if I had a bodyguard. The only time I ever have security is when I go to Comic-Con because you need guys to help get you 100 feet."