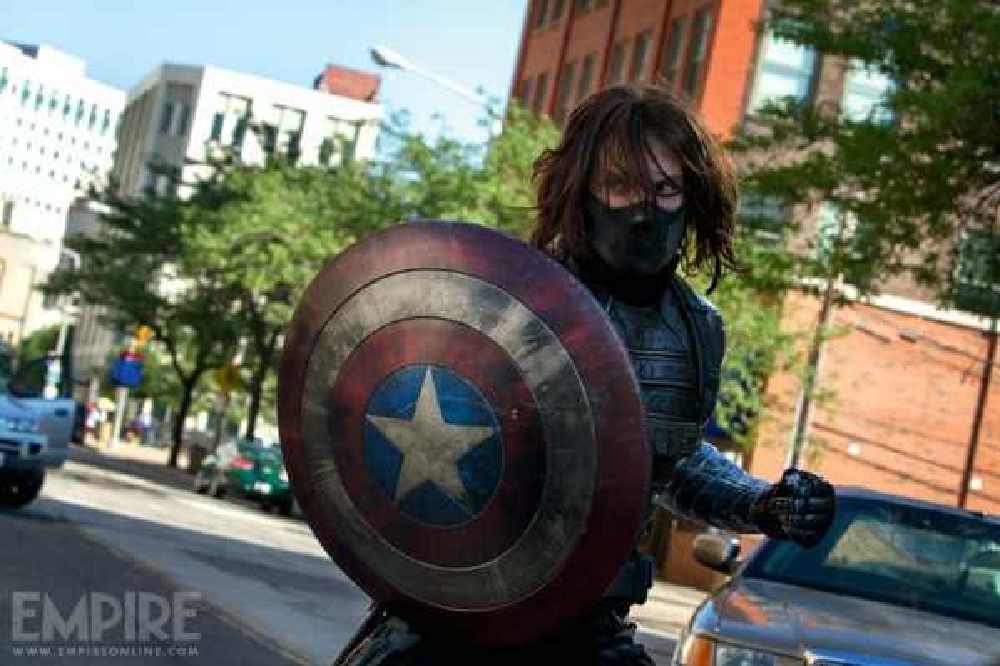 Anthony Russo has revealed that he is keen to explore the relationship between Captain America and the Winter Soldier in the third film in the franchise.

Anthony and Joe Russo took over the director's chair of Captain America: The Winter Soldier earlier this year, and have already starting working on the third film.

And the director admits that the relationship between these two characters - which has gone from best friends to enemies - is one that has interested them.

Speaking to Movies.com, the director said: "The relationship between Cap and the Winter Soldier was never resolved at the end of the last movie.

"Thinking about where that relationship can go is a piece of the puzzle for us for sure. That character is a wonderfully, beautifully tragic figure in the sense of is he the world’s most feared assassin or is he the world’s longest serving POW.

"Is he innocent by reason of insanity or the equivalent of it because he’s been mind controlled or is he irredeemable? Is he ever going to be acceptable to Cap again as the friend that he used to be before he was the Winter Soldier?

"These are very philosophical, emotional questions that pique our interest and definitely form one layer of the next movie."

Captain America 3 has already been given a release date of 6th May, 2016, and will see Chris Evans reprise the title role.

Before we see Evans in another solo film, he will starring in Avengers: Age of Ultron next year.