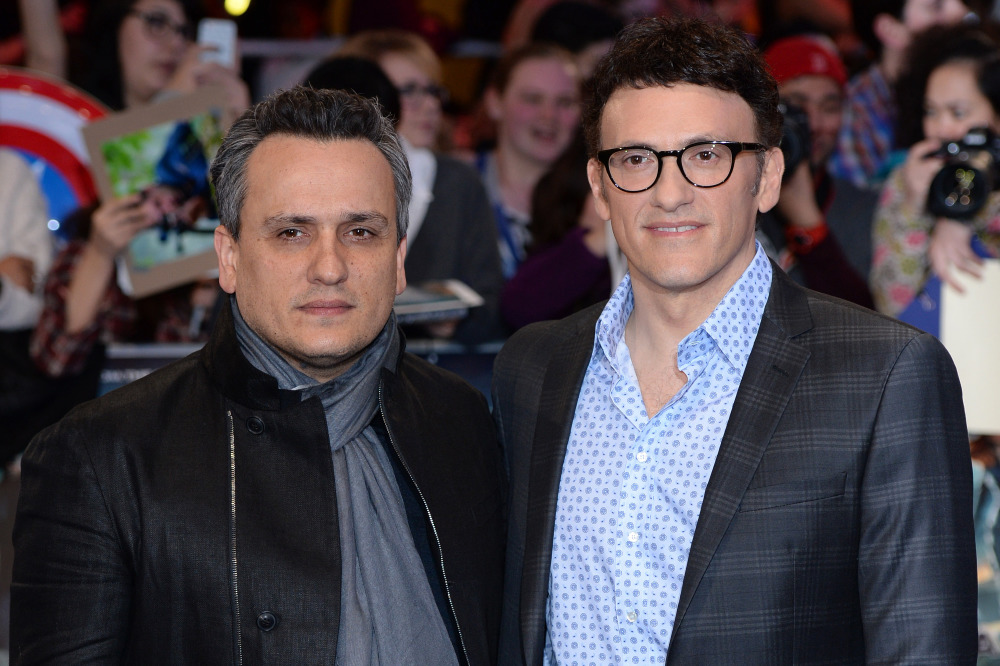 Anthony Russo says Steve Rodgers is in a very ‘vulnerable’ place at the start of Captain America: The Winter Soldier.

The Russo brothers have taken over the director’s chair for the second Captain America movie, and Anthony admits that they like the complex nature of this character.

And it was through the vulnerability of Rodgers that they felt that they were able to keep the character grounded.

“We tried to put him in a very complex situation and play with the complexity. He starts the movie off in a very vulnerable place. This is the first movie where we really catch up to him in modern day. We see what that means to him on a character level to have missed seventy years, woken up, and found that nobody from his old life is around anymore.

“It’s a very isolated place; it’s a very emotionally vulnerable place, so his relationships with the other characters in the movie are even more important because he has nobody. I think that’s basically how we kept him grounded and how we approached the character.”

The Winter Soldier marks the first Marvel film for Anthony and Joe Russo, as they take over the Captain America helm from Joe Johnston.

It has already been announced that Joe and Anthony Russo will be back in the director’s chair for the third instalment of the franchise; this will hit the big screen in 2016.