Anthony Mackie has suggested that he has an "unexpected" future within the Marvel Cinematic Universe.

Anthony Mackie has teased an "unexpected" future for his Marvel Cinematic Universe character. 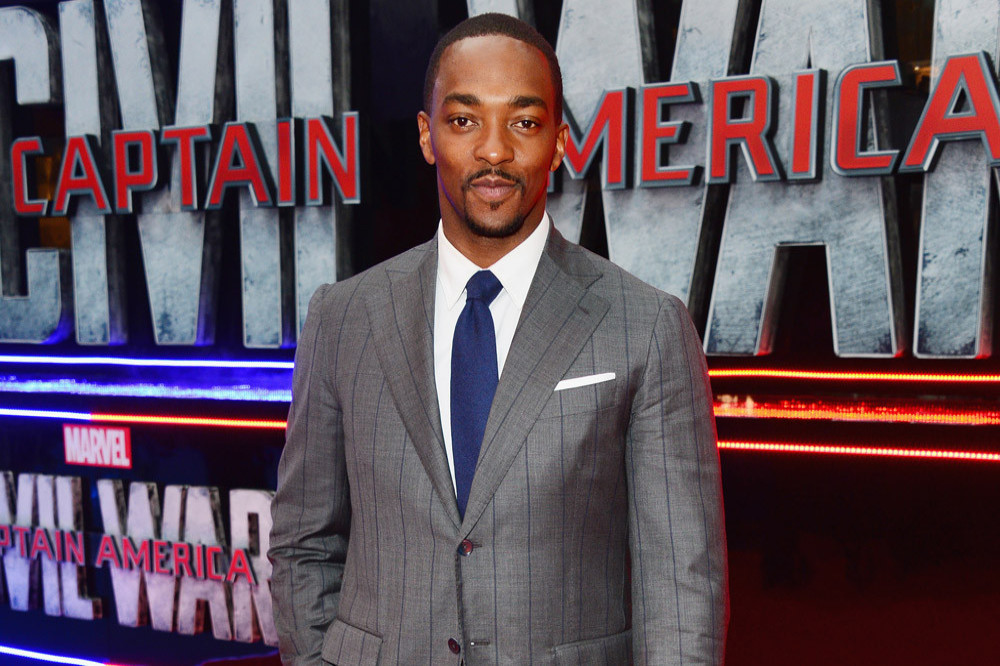 The 42-year-old actor will reprise his role as Sam Wilson/Falcon in TV series 'The Falcon and the Winter Soldier'. The show will explore what happened after he was handed Captain America's shield in the film 'Avengers: Endgame' and Mackie has hinted at surprises.

Anthony recalled: "When we finished 'Endgame' I had a meeting with Marvel where they laid out the future of my character and how he would fit into the universe, and it was something unexpected."

Quizzed on whether his character takes on the Captain America mantle from Chris Evans, he added: "At the end of the movie Sam does not accept the shield.

"Cap gave him the shield, but we learn in the TV show if Sam is going to take up the moniker of Captain America of if he's going to say, 'No thank you, I'm not interested. If Cap doesn't want to do it, I don't want to do it'."

Anthony admits that it was tough to work amid the coronavirus pandemic as he is close with "the Marvel family".

He told The Times newspaper: "Everyone who works on that show, we all know each other.

"We're the Marvel family and we're normally constantly hanging around each other and talking to each other. And to not be able to do that, and to have to separate yourself, was difficult.

"Especially for Sebastian (Stan, who plays The Winter Soldier) and me because we're good friends. And we don't want to sit in our trailers, we want to hang out. But instead we were literally like kids stuck in a classroom with the teachers."

Anthony also believes that Marvel are focusing on TV series as "streaming is the future".

The 'Synchronic' star said: "When you see what Marvel is bringing to television, and you see the level at which they're doing it, you're going to be impressed.

"Cinemas will never die, but streaming was always the future. I have an 85in television with surround sound in my home. Why do I need to go to the movie theatre?"