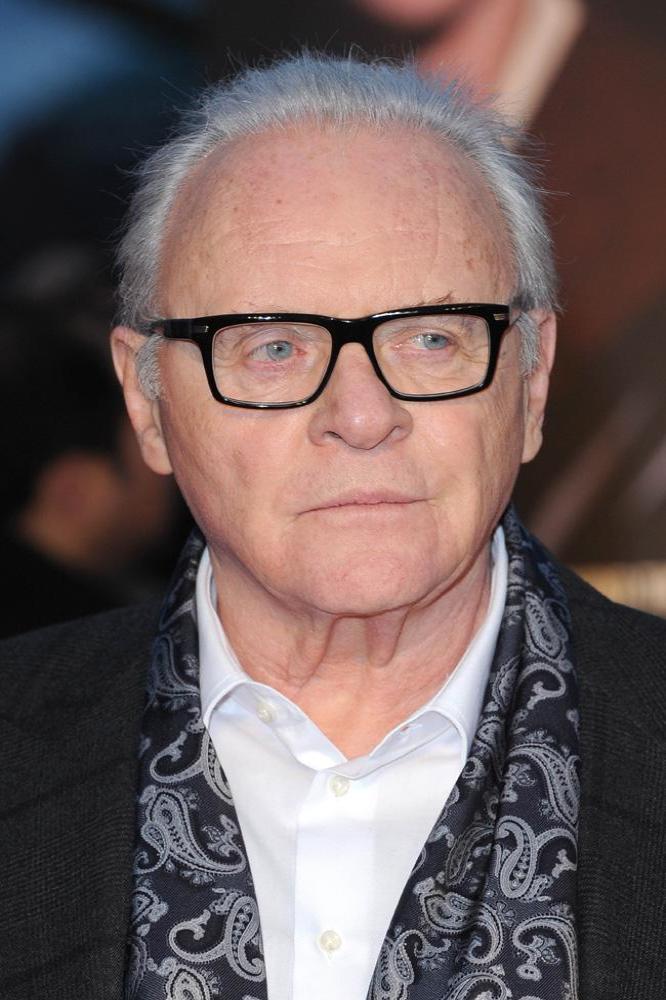 Anthony Hopkins has joked that Chris Hemsworth eats who cans of tuna, including the can.

Hopkins reunites with onscreen son Hemsworth in Thor: The Dark World as they reprise their roles of Odin and Thor for the second film in the franchise.

And the Oscar winner told Jay Leno that he was impressed with how Hemsworth worked out for the show: "He's an amazing guy. You know he works out about five hours a day ... that's what he told me.

"And he eats whole cans of tuna, including the can, I think, because he has all that protein!"

Hopkins joked further that he was the 'old guy' on the movie alongside his young co-stars.

"For me to be in a movie like this with beautiful women like Natalie Portman and Rene Russo, and then with Tom Hiddleston, it's fun to be part of. I'm the old guy in it."

2013 has been a busy year for Hopkins as we have already seen him in Hitchcock and Red 2 before Thor: The Dark World hit the big screen at the weekend.

He has already completed work on Solace and Noah and is currently working on Kidnapping Freddy Heineken.

Thor: The Dark World is out now.